Conception X, Cohort II launched in February 2019 with 18 PhD teams primarily from UCL. These teams came from a variety of departments, including EEE, computer science, mechanical engineering, and medicine. 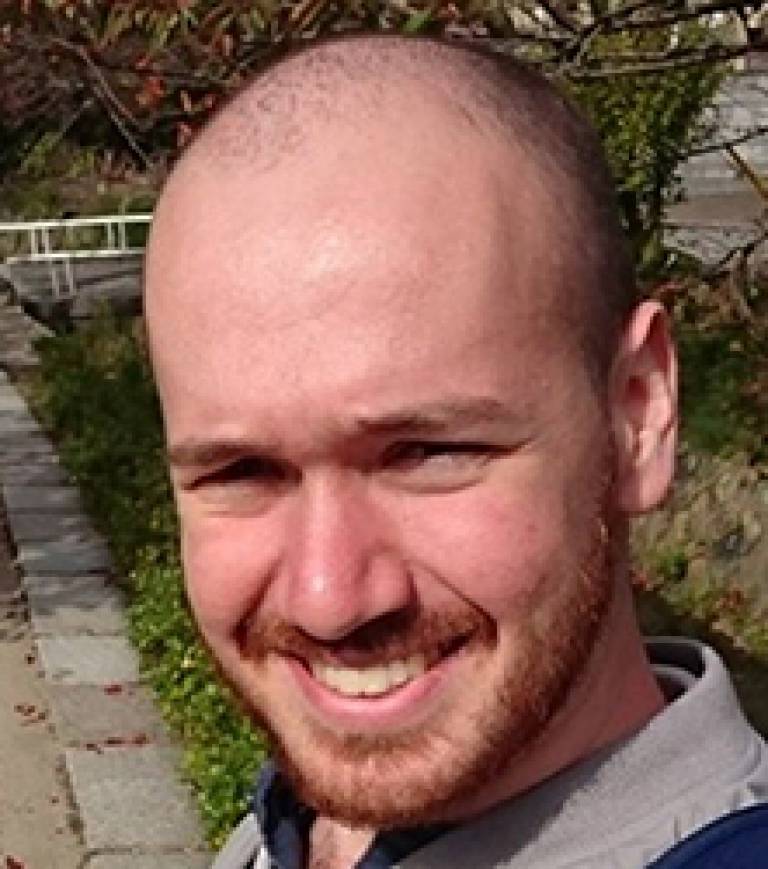 After five months, the entrepreneurial PhD student teams have completed an entrepreneurship training programme, and now move into commercial prototype development and testing of their ideas. 4 student entrepreneurs will receive a £5k award to both recognise their progress especially their product development plans and transitioning to think as employers. The funds will contribute to their next step as company founders.

11 teams applied for the award and the four winners are:

All of these early-stage companies combine engineering and health – two of UCL’s strongest faculties.

In looking for a solution to one problem, Tom Robbins, EEE PhD student and founder of Pinfold Technologies came up with a novel way to create ultrasound images. The result of his work is a platform which both drastically reduces the cost of ultrasound equipment and enables ultrafast 4D imaging for the first time. Beyond medicine, it has potential applications in medical research, industrial testing, consumer durables, and consumer electronics markets.

Collectively, the IoT semiconductor market is valued at $45B. The sensing market subsegment is worth $10B. Playing to UK university engineering strengths, the government launched a new semiconductor centre in Wales in 2018 dedicated to commercialising research in this market.

Tom Robbins said "My PhD was originally on optical ultrasound: using lasers to generate and receive ultrasound, something which is typically done with electronics. I thought that, instead of trying to fully replace one with the other, the techniques and principles developed for the optical devices could be re-implemented using electronics. The timing happened to be perfect: much of the hardware needed to do this is recently became available, thanks to 5G roll-out and short-range radar used in self-driving cars."

Now Tom is in the process of setting up partnerships with established medical device manufacturers, where his technology can be used to create innovative new devices for clinicians. His ultimate aim is to to aggressively drive down the cost of ultrasound imaging, bringing it to medical practitioners operating in challenging environments with constrained budgets.

On his participation in Conception X, Tom said:

"Conception X has helped sharpen my focus through one-on-one discussions with mentors, and talks from experienced founders. But the biggest benefit has been to be part of a cohort of like-minded, science-oriented entrepreneurs."

Dr Riam Kanso, founder and CEO of ConceptionX said "Overall, the winners here understand that product development is about technical mastery, and building a business is about enrolling other people in the journey. The four winning teams were strongest on both of those dimensions."