Christian Dustmann, Professor of Economics and Director of the Centre for Research and Analysis of Migration (CReAM) at University College London is awarded Carl-Friedrich-von-Weizsäcker Prize in 2020, for his research in the field of migration and the labour market. 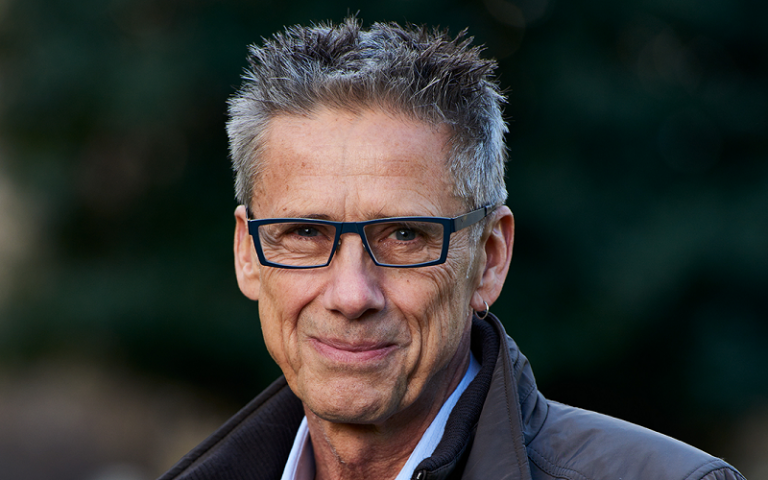 The Carl-Friedrich-von-Weizsäcker Prize by the German Academy of Sciences Leopoldina and the Stifterverband (Donors’ Association for German Science) is awarded for scientific contributions to socially important challenges. It is thus the German accolade for scientists in the field of science-based policy advice. Christian Dustmann is the first economist honored with this prize.

“Christian Dustmann's empirically based and interdisciplinary research is always guided by concrete economic and sociopolitical issues and provides significant contributions to public and political debate. For example, his studies have provided essential insights regarding the impact of immigration on the labor market or the integration of refugees. He is a committed, sought-after advisor and point of contact for politicians, institutions, and the media, with the ability to present complex issues in a comprehensible and convincing manner,” says the President of the German National Academy of Sciences Leopoldina, Prof. Dr. Gerald Haug (ETH Zurich).

“The Carl-Friedrich-von-Weizsäcker-Prize is an award for science-based policy advice. In their research, the recipients develop solutions for tackling significant societal challenges and actively communicate these to policymakers and the public. For more than 30 years, Christian Dustmann has been committed to fostering an informed discussion on migration and integration based on scientific findings. In times of the refugee crisis in Europe and the Brexit decision in the UK, he is an important and influential voice in the scientific and political debate,” says Prof. Dr. Andreas Barner, President of the Stifterverband.

The Carl-Friedrich-von-Weizsäcker-Prize is endowed with 50,000 euros and presented every other year to scientists or research teams for their contribution to the scientific exploration of socially important challenges.

The award ceremony traditionally takes place on the occasion of the Leopoldina Christmas Lecture. Due to the coronavirus pandemic, last year's Christmas Lecture had to be canceled. Therefore, the prize will be presented to Christian Dustmann on 25 October, 2021, by Gerald Haug, President of the Leopoldina, and Andreas Barner, President of the Stifterverband.

You can find out more about Christian Dustmann's work on the CReAM website.