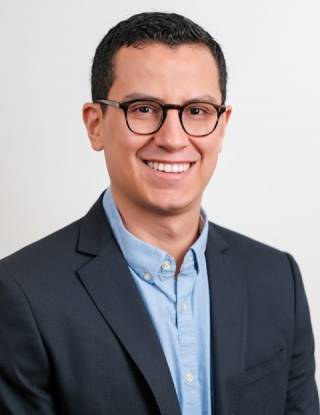 Abstract - This paper studies the causal effect of improvements to female labour market conditions on divorce and domestic violence in a dynamic context. A newly constructed dataset comprising administrative records of all major labour markets, domestic violence offences, and divorces in Mexico between 1997 and 2006 enables the study of market-level gender violence. The paper leverages local variation in female employment stemming from changes in labour demand at the industry level in female-intensive manufacturing industries that shelter the operation of US companies exclusively. Increases in the population share of employed women lead to reductions in the male-female earnings gap while increasing both the female-instigated divorce rate on the grounds of domestic violence and the number of domestic violence charges. These findings are consistent with instrumental violence theories, which assert that violence is an instrument of control.