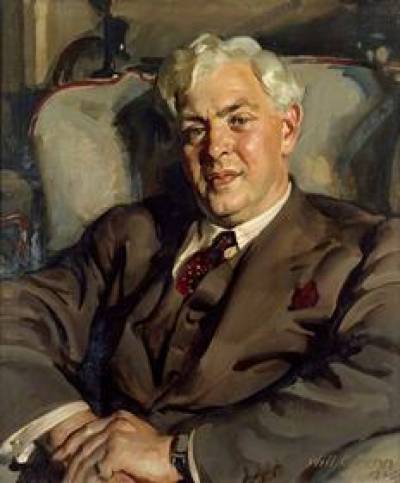 The Harold Speight Prize (£1000) is the largest of the endowed prizes awarded and is typically given to the finalist with the best overall degree result. Harold Speight (1919-1983) was a student in the department from 1935-1938 who later lectured in the University of Leeds and authored several textbooks.  His will left funds to promote the study of economics.

Ada Heather Bigg arrived to study economics in UCL in 1875, soon after the department became the first in the country to desegregate its lectures in 1871 and shortly before the college opened its degrees to women in 1878.  She was awarded the Hume scholarship (discussed below) in 1881 and the Jevons scholarship to pursue research on economic and social conditions in London in 1891. She published work in economic journals on topics including women's work and the economics of fashion, arguing for example that women were discouraged from waged labour to deny economic independence in the household rather than to protect female frailty.  Her will of 1944 left funds to award a prize in alternate years for performance on the BSc (Econ).

A J L Cahill was Registrar of the College from 1954-1978. After his death, funds raised in his memory were assigned to the award of a similar prize in those years when the Ada Heather Bigg Prize was not available for award. These prize funds have now been merged (£100).

George Cyril Allen (1900-1982), CBE FBA, Professor in the Department from 1947-1967 and Head of Department for most of that period, was an expert in industrial economics and economic history, with special interest in the economics of Japan.  His will left funds to award a prize (£200) in memory of his  late wife, Eleanora Allen, for performance on the BSc (Econ).
The department also awards sessional prizes for distinguished performance in the year's exams.  The three awards given to the best performances in each of the three years of the degree are typically labelled Hume-Lloyd Prizes. 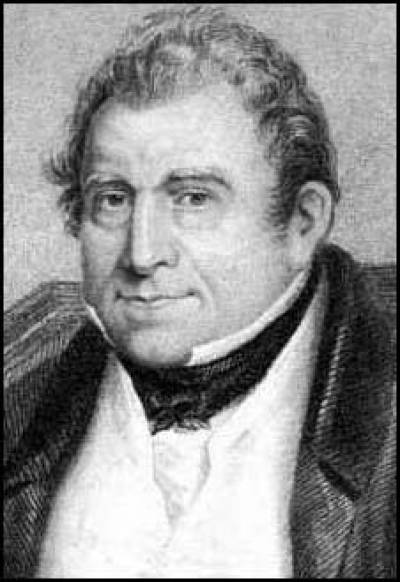 Joseph Hume (1777-1855) was one of the founders of the college. An associate of Ricardo, Mill and Bentham, Hume was a Radical MP and supporter of causes such as universal suffrage, religious freedom and free trade.  In 1857 funds for a scholarship were raised by subscribers to a memorial to commemorate his “public services and virtues”.  The Lloyd Scholarship was founded in 1907 by Miss Elizabeth Lloyd in memory of her brother Francis Lloyd, a former student of the college, and in 1938 the Scholarships were merged.   Latterly, the title has been attached to departmental sessional prizes.  One other award is typically labelled the GC Allen Prize in memory of the former Head of Department already discussed.

The department also recognises the performance of overseas affiliate students in the department through the annual award of a prize named after John Pencavel, Professor at Stanford, who studied in the Department from 1962-1966.