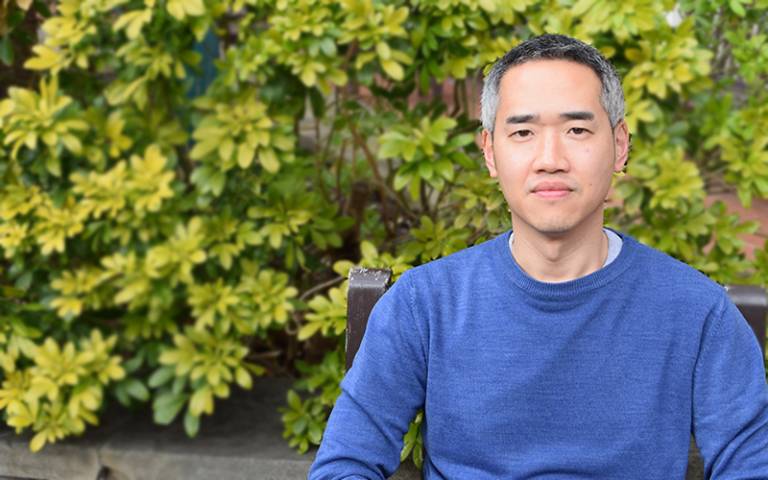 We are delighted to welcome Dr David Chau to the Institute as our new Associate Professor in Biomaterials and Tissue Engineering.

Dr Chau originally trained as a chemical engineer before gaining an interest in biotechnology which resulted in the completion of a BEng and an MSc at the University of Birmingham.

His PhD, on the modification of collagen for development of novel biomaterial, was awarded  in 2007 (Nottingham Trent/Aston University) and culminated in the publication of several papers and a worldwide patent.

Dr Chau said: “I am pleased to be joining UCL Eastman and hope to expand and build upon my repertoire of “benchside-to-bedside” ethos; that is, being able to convert fundamental scientific principles into a clinical output or application for the benefits of patients – especially in the field of oral and maxillofacial medicine.

“I also anticipate gaining additional knowledge, skills and learning of new and novel techniques which may have not be considered in a “blue-sky thinking” or cross-disciplinary manner. People don’t build planes if they don’t dream of flying!”

Dr Chau started his academic career as a Lecturer in Pharmaceutics and Drug Delivery at the University of Hertfordshire in 2013 before progressing to a Senior Lecturer role and also gaining his FHEA status.

He is a member of the Institution Chemical Engineers, with full chartered scientist and chartered engineer status and also sits on a number of grant-awarding boards. 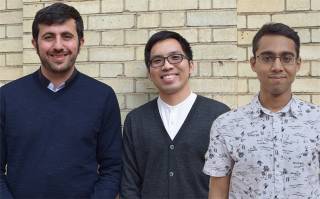 "The Eastman and UCL provide a community of world leading researchers, the latest equipment and close links to industry."
Nasser Alqhtani, Piyaphong Panpisut and Tarek Ahmed, PhD candidates in Biomaterials and Tissue Engineering