Hidden side effects: antibiotics affect gut for a year 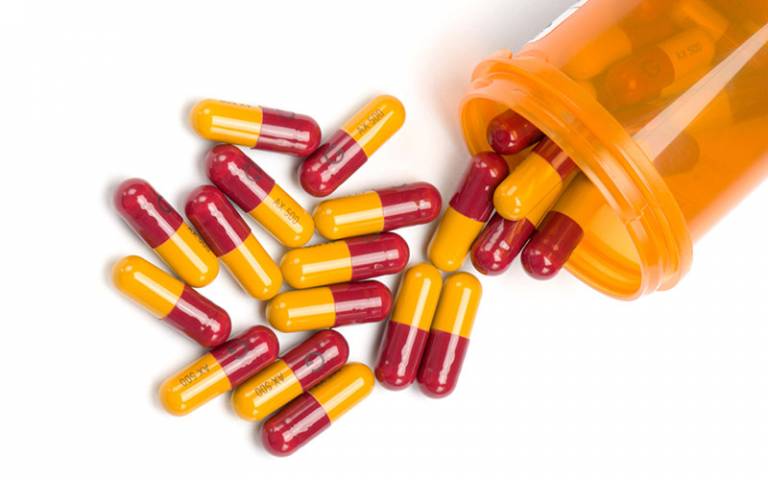 The study found that the drugs disrupt the normal makeup of microorganisms in the gut for as long as a year – and potentially lead to antibiotic resistance.

By contrast, microorganisms in the saliva showed signs of renewal in just a few weeks.

David said: “The research has revealed that a course of antibiotics not only disturbs the normal make-up of our stomachs but also enriches genes associated with antibiotic resistance.

“This long-term interference adds even more weight to the call to withhold antibiotics except when absolutely necessary.”

The researchers also found that British participants began the study with more antibiotic resistance than their Swedish counterparts.

Read the full paper in the Journal of the American Society for Microbiology and press release. 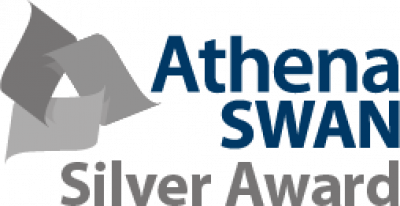