This is a device designed by Galton where pins arranged in a 'quincunx' diamond pattern cause lead shot to be dispersed into the bell-shaped curve.

Galton was the first person to work out the formula for the law of correlation, and so the first to mathematically describe the principle of regression to the mean. It demonstrates a mathematical understanding of how genes work before anyone had a clear understanding of what a gene was. Galton used this and similar devices to illustrate his lectures on the subject at the Royal Society. This was Galton's most important contribution to mathematical biology in particular, and statistics more generally. Despite being a fundamental mathematical principle which is commonly taught in schools and key for understanding the distribution of physical traits within a population, Galton’s name – tainted by the association with eugenics – is almost never mentioned in conjunction with this achievement, arguably his greatest contribution to modern science. 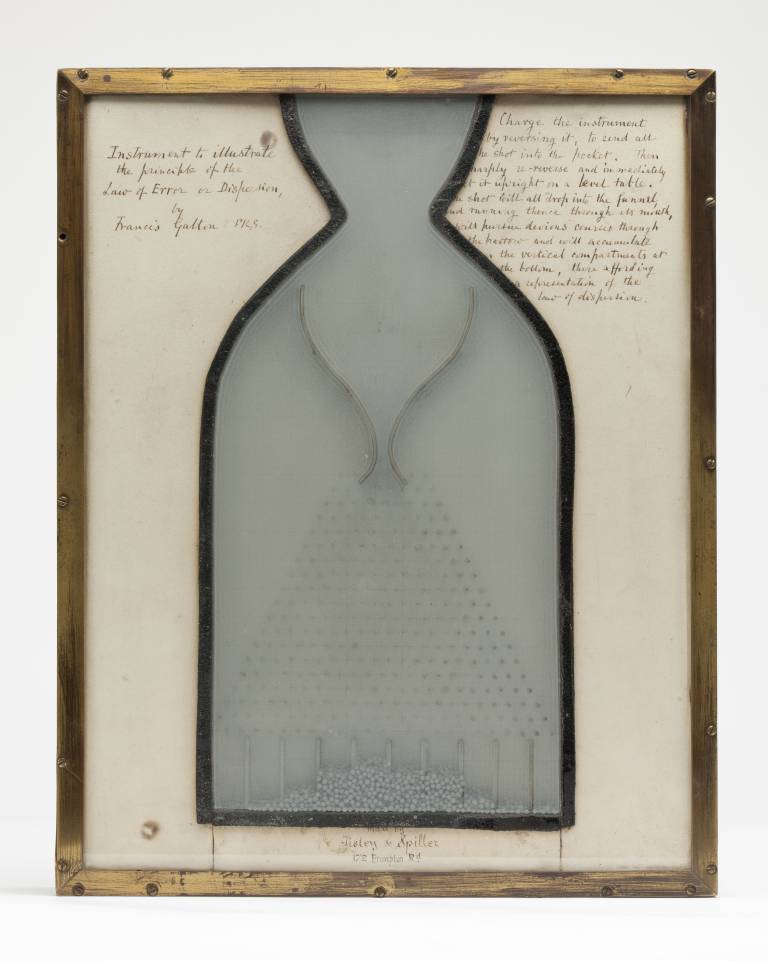 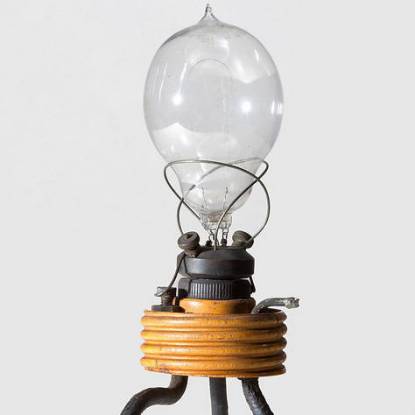 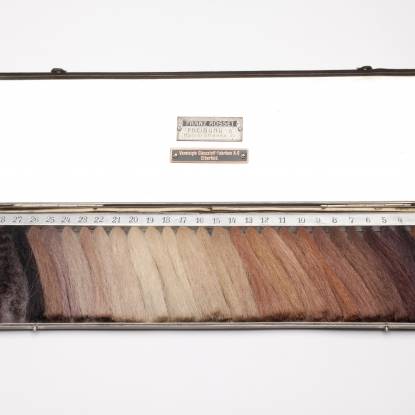