A famous collection of anatomically perfect models of species which were hard to preserve, made by renowned 19th century Czech jewellers.

The Blaschka collection comprises glass models of jellyfish, sea anemones, gastropods, sea cucumbers and cephalopods. All the specimens in this collection were made from glass by Leopold Blaschka and his son Rudolph in the late 1800s. Leopold and his son were descended from a long line of Czech artisans and began their careers as jewellers working in Dresden, Germany.

The soft bodies of marine invertebrates are particularly difficult to preserve, so the Blaschkas were commissioned to make anatomically accurate models out of glass. The Blaschkas’ skills died with them and their work has not been repeated. It is known that most of the models were formed by softening glass with a lamp, then shaping and pulling it out. Some of the models were made using coloured glass, in other cases coloured paints made from ground glass and minerals were applied then melted into the model using a lamp flame. 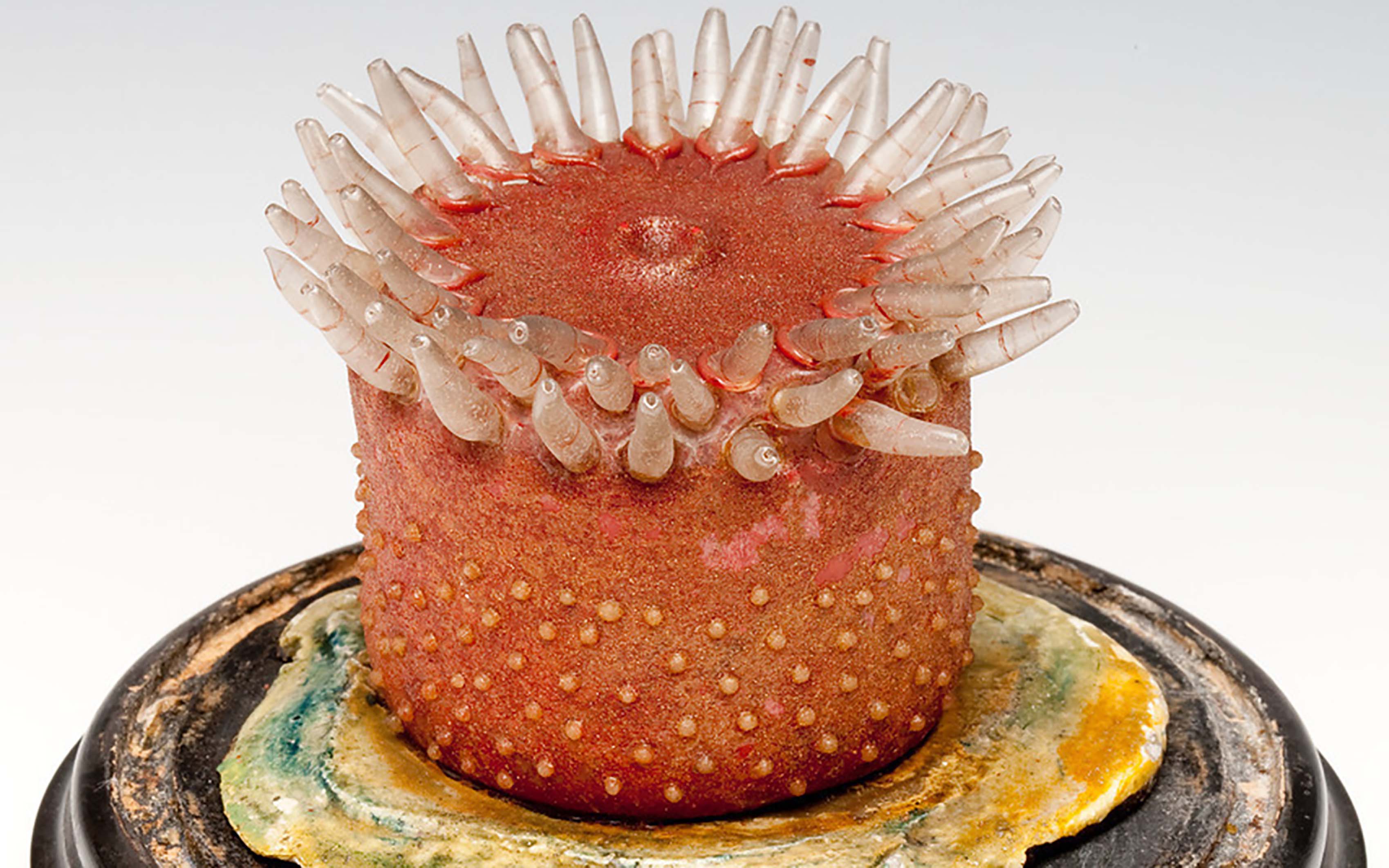 Twenty of our models appear in an 1890 printed Museum catalogue compiled by E. Ray Lankester which suggests that they were ordered by Lankester to fulfill his teaching needs at that time. Entries in the accession register suggest that the models were ordered in 1888, although the Museum reports from the time state only that models of various anemones were purchased.

The remaining models entered the collection from the Science Museum at a later date when it deaccessioned its glass model collection between 1925 and 1927. These models were originally ordered in 1877 but, when the use and display of glass models went out of fashion, the models were transferred to University College London and six other institutions.

In addition to the marine invertebrates, the Blaschkas were also commissioned to make model flowers, which are now housed at Harvard University. The Blaschka collection at the Grant Museum of Zoology has been well cared for and is subsequently in exceptional condition. As a result, the museum’s collection is world famous.The Corning Museum of Glass has created an interactive map that shows where all the known collections of Blaschka models are, or once were.

Find out more about the Blashcka Glass Flower collection at Harvard University.

Location: Case 14, right in front of you as you walk through the front door of the museum. 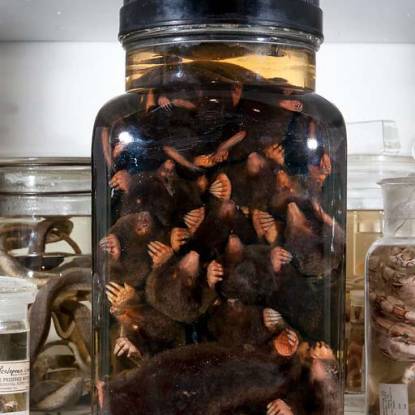 Jar of Moles
One of the most bizarre objects 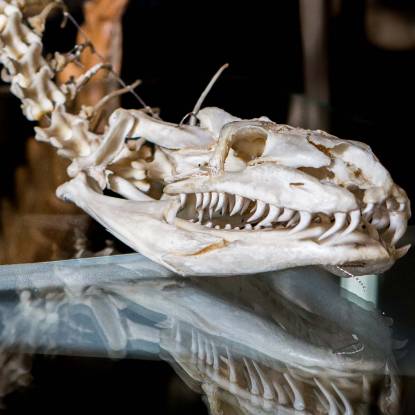