Is Venus the hottest planet?

Thank you for the question. 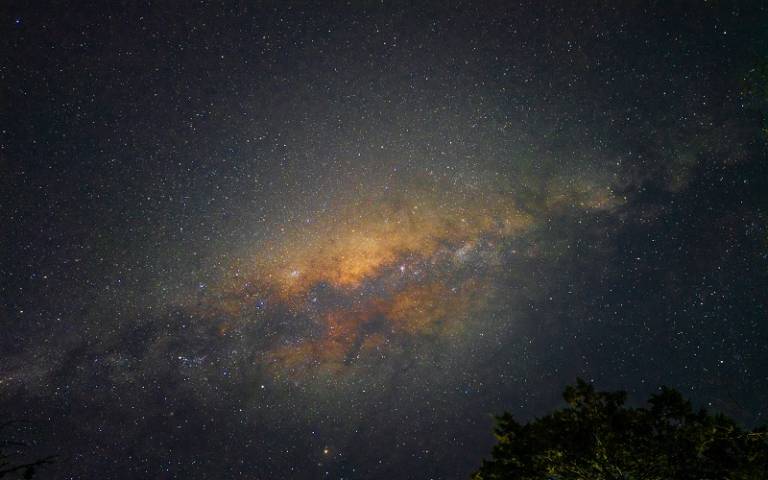 Yes, Venus is the hottest planet in our solar system! Venus is the second planet from the Sun, but is still hotter than Mercury. This is because the atmosphere is very thick and is made up of greenhouse gases such as carbon dioxide. It also has traces of nitrogen, and the clouds on Venus are made up of sulphuric acid!

Greenhouse gases allow heat energy from the Sun to pass through to the surface of Venus. Heat is then reflected and travels back towards space, but the gases trap the heat meaning it cannot escape, warming up the atmosphere. This happens at Earth in greenhouses, and a small amount of greenhouse gases in Earth’s atmosphere also trap heat, which has been linked to global warming. On Venus this happens through the entire atmosphere, meaning huge amounts of heat is trapped! 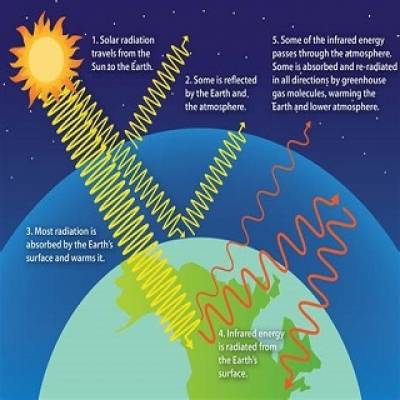 You can find more information about Venus on the official NASA Page.