Will flying cars be a realistic prospect in this century?

I think they will, but maybe not in the way that we imagine. 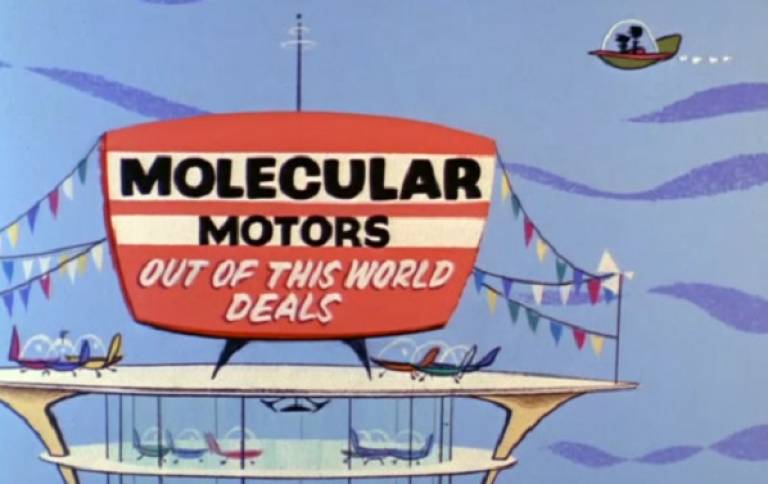 The desire for a flying car has been around since the days of Henry Ford, who said, “Mark my word: a combination airplane and motorcar is coming.” They are a favourite of science fiction writers and futurologists who use them to depict a future of seamless personal mobility. The idea is quite alluring - your own personal pod that can both navigate your local neighbourhood and, in an instance, take to the air, getting you from A to B in the shortest distance possible.

There are many examples of real flying cars, from the fixed-wing Terrafugia Transition and the AeroMobil, to the rotary versions of the PAL-V and the Joby, but they still have the feel of a light airplane or a helicopter. Whilst investment in this area is significant (Morgan Stanley estimate an urban air mobility market of $1.5 trillion by 2040), there are also others, such as Uber, who have sold their flying car project Uber Elevate to cut their losses. So the flying car does exist, but does it match our expectations of what it should be? One of my favourite quotes when speculating about technology is from the author William Gibson who said “the future is already here — it's just not very evenly distributed.” I think that gives us some pointers to think about when we imagine our world with flying cars.

What problems does a flying car solve? You could argue they help solve congestion, moving from a 2 dimensional to a 3-dimensional world does open up more capacity. But why would flight corridors not eventually suffer the same fate as road congestion? Does that mean flying cars, similar to flying helicopters,  are destined to remain the preserve of those who can afford them? In an urban context, we can imagine a number of challenges - from where to land and take-off, to what to do about hubcaps falling off the wheels and how to regulate the use of space - but I would argue the most pressing challenge would be how to compete with the economics of mass urban transit.

So maybe the flying car won’t quite be the car with wings that Henry Ford imagined but will be the thousands of micro drone delivery vans humming around our cities, or Richard Brownings jet-pack flying paramedics around Langdale Pikes.

Watch this video about the PAL-V Flying Car.

Watch this video about the Aeromobil 3.0.