Why do people speak different languages? 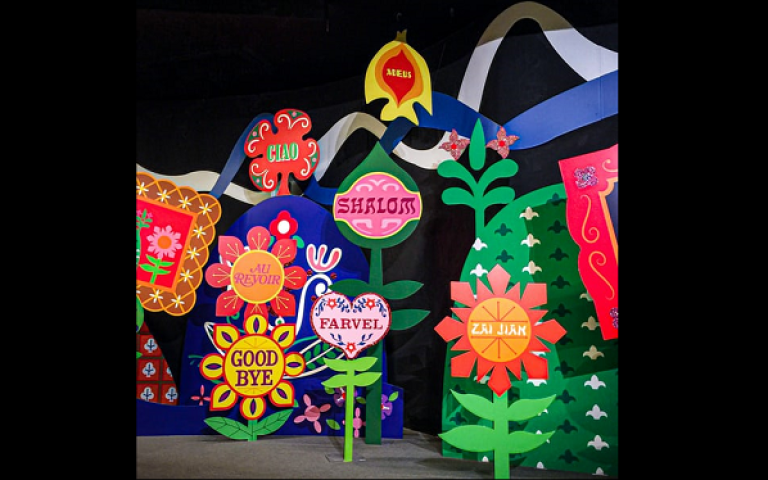 Image by @lajaxx courtesy of Unsplash.

When we speak a language, we say that this language is living. And like all living things, this language will change over time. When people who speak the same language move apart, the language grows in different directions and eventually new languages are developed.

Think of a tree growing: as time passes more branches will appear, and newer branches will come out of the old branches. Languages are like that. For example, even though French, Spanish, and Italian are different languages now, they all come from a spoken variety of Latin that was used a long time ago, known as Vulgar Latin.

Around 7,000 different languages are spoken around the world today, but most of them belong to a small number of extended language families. These families are like big old trees with a LOT of branches. We think that the languages in each family have one common ancestor. This tells us that people have been speaking languages for a very long time, and that we have been moving around a lot!