Department of Greek and Latin

I study Latin languages and Ancient Roman literature from the Roman Republic, including Roman drama, Roman epic poetry, and Cicero’s speeches. I also look at the influence of the ancient world on the early modern period. 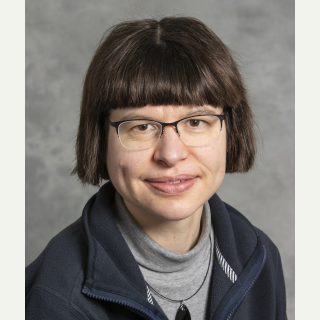 I got into Classics early through family, friends and the curriculum at my secondary school.