Department of Greek and Latin

Expertise: Classics (the study of ancient civilisations such as the Greeks and Romans)

I study literature by Homer, an ancient Greek author who wrote about the Trojan Wars, although we don’t know if he was actually a real person! I look at how his work has been interpreted by ancient and modern civilisations. 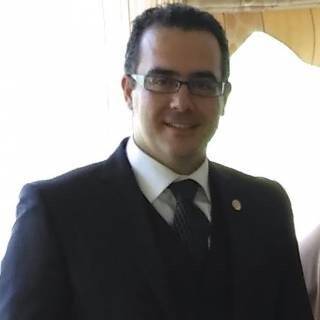 I run the ‘Summer School in Homer’, a five day course teaching you all about ancient Greek literature and language.