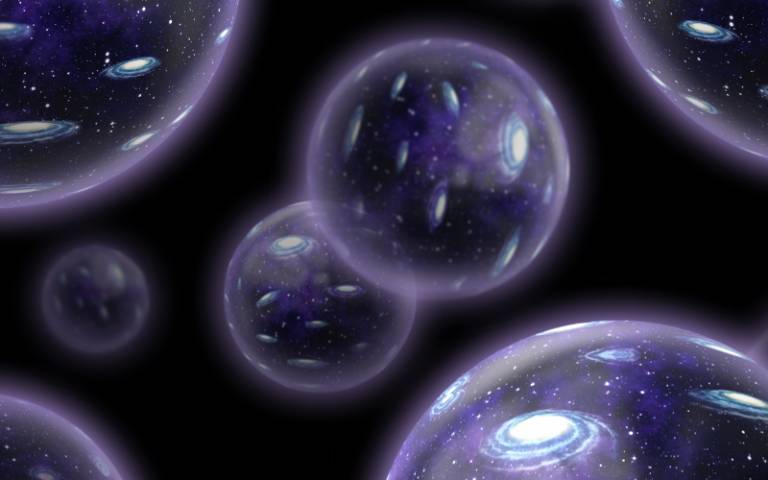 The UK Research and innovation (UKRI) has announced the launch of 7 projects supported by a £31 million investment under the Quantum Technologies for Fundamental Physics Strategic Programme.

Cosmoparticle Initiative members Hiranya Peiris and Andrew Pontzen and other researchers are playing key roles in a £4.3 million project that will use quantum simulators in the laboratory to mimic the extreme conditions of the early universe and black holes, which otherwise cannot be experimentally studied. Specifically, they are leading the theoretical interpretation for an experiment, being built by the University of Cambridge, which could shed light on to the origins of the universe.

About the project, Hiranya says: “Solving this age-old mystery requires expertise from several different branches of physics. UKRI’s ground-breaking programme has enabled us to assemble such a team, which will use cutting-edge quantum technologies to pioneer a completely new approach to this puzzle.”

Cosmoparticle Steering Group member Ruben Saakyan is leading a £3.8 million project to develop quantum sensors that can detect electrons emitted in a radioactive decay of an atom with an unprecedented precision. This in turn will allow researchers to infer the neutrino mass.

Commenting on the project, Ruben says: “We are very excited to embark on this project. Quantum technologies have the potential to revolutionise the way we do experiments in particle physics. Measurements that seemed to be impossible yesterday become feasible, even though still very challenging. Weighing the absolute mass of a neutrino, once described as the tiniest quantity of reality ever imagined by a human being, is certainly in this category.”