Given the high annual mortality rate in Europe (between 10% and 20%)  in ESKD patients treated with dialysis, which has only marginally decreased over the last three decades despite introduction of multiple pharmacological and non-pharmacological interventions, there is a clear unmet need for assessing the benefits and harms of novel interventions.

At the end of 2013, there were around 3,2 million patients worldwide being treated for ESKD. In recent years, this number has increased by approximately 6% each year, which is significantly higher than the population growth rate. Out of those 3,2 million patients, around 2,25 million were undergoing kidney replacement therapy in the form of dialysis treatment. At 31 December 2014 in Europe, 490.743 patients were on kidney replacement therapy based on collective information of national registries representing 531.690.000 population.

Kidney transplantation is the best option but only available for a limited number of patients due to various reasons. Presently, peritoneal dialysis is only utilised by a minority of patients. Major drawbacks are the loss of efficacy and peritonitis. The vast majority of patients who cannot (yet) have kidney transplantation, are on intermittent HD. Present standard treatment schedules include three 4 hour sessions per week in a dialysis centre. During HD, excess waste products of body metabolism and excess fluid are removed. Without treatment, patients will die.

Despite the HD treatment, ESKD is associated with high risks for fatal and non-fatal cardiovascular disease and infections, as well as poor quality of life, with most patients feeling fatigued post-dialysis. Because of the intensive impact of treatment, this is a great burden to the patient and to society .

Over the past decade, an alternative to standard HD has become available ‒ HDF with on-line production of substitution fluid. This treatment offers, within the same logistical and organisational infrastructure, a more efficient removal of waste products, especially when it is applied in “high dose”. While HD removes water soluble toxic compounds mainly by diffusion, HDF is a more advanced technique that combines diffusion with convection, which as a consequence removes waste products more efficiently and effectively. In addition, HDF is able to provide better removal of larger compounds, a limitation of HD, and thereby resembles normal kidney function to a greater extent.

A recent Cochrane review and meta-analysis examining any form of convective therapy vs. standard HD found no convincing benefit for HDF , which confirms several, but not all, previous meta-analyses. A specific feature of earlier meta-analyses is that any form of convective therapy (i.e. HDF or HD) was included. In contrast, a more recent individual patient-level data meta-analysis of the four recent European randomised controlled trials, which comprised 2753 patients with a median follow up of 2,5 years, specifically focusing on dosage of HDF, clearly suggests that when delivered in high dose, HDF is associated with beneficial effects on relevant clinical outcome variables. The results of this the meta-analysis indicates the presence of a potential considerable beneficial effect of HDF compared to HD in this particular patient group in terms of a 22% reduction in all-cause mortality and 31% reduction in cardiovascular mortality.

However, definite proof of the superiority of HDF when delivered in high dose is still needed. The main beneficial effect was demonstrated by an observed 30% reduction of cardiovascular mortality and specifically cardiac mortality. Importantly, the pooled analysis also suggests a 30% reduction in sudden death rate of borderline significance. A recent large observational study supports the notion that increased clinical benefit is related with higher convective volumes. Despite these recent findings, the scientific community remains critical, largely due to results that the beneficial effects might be explained by patient selection (i.e. a healthier patient receives more convection volume). Furthermore, the mechanism(s) of a possible beneficial effect is/are unproven. This also reduces the acceptance of the idea of superiority of HDF.

The current uncertainty regarding the optimal dialysis strategy for patients with ESKD in Europe results in a heterogeneous delivery of care, not driven by the best evidence base but by local physician and/or centre preference. Convective modalities such as HDF are accepted by regulatory authorities and can be performed in the same settings and logistical framework under country specific rules. Costs differences between the two therapies may be absent or limited, although differences do exist between HDF systems, as well as between countries and deals between dialysis centres and suppliers of medical equipment.

Recent work by this consortium indicates that high dose HDF can be readily achieved in all ESKD patients, although dialysis staff may need some initial training to become aware of the specific requirements to achieve high dose HDF. Ultimately, the combination of clinical uncertainty, heterogeneity in clinical practice between centres (physicians) and countries, the sometimes slightly higher costs and the little extra attention needed of the staff has resulted in HD still being the therapy of choice for the majority (approximately 80%) of patients in Europe. Hence, final proof on superiority of HDF over HD would directly improve the outcomes of a considerable proportion of up to 80% of ESKD patients currently receiving HD, which every year represent over 260,000 patients in Europe alone. This great unmet need among ESKD patients requires action and given the fact that clear protocol is available how to deliver high dose, we have now a unique opportunity to obtain decisive proof of the superiority of high-dose online HDF over high-flux HD (named HD from now on). Since delivery of high dose is possible in the vast majority of cases, HDF has the potential to establish as the new therapy of choice for improving quality of life and clinical prognosis of many ESKD patients in an affordable and cost-effective way.

CONVINCE posits that HDF can replace HD as the primary therapy of choice for all ESKD patients. To this end, the CONVINCE consortium will pursue to prove the superiority of high-dose HDF as compared to high-flux HD (i.e. current standard of care) in terms of morbidity, mortality and Health-related Quality of Life (HRQL), by conducting a large, international, multi-centre, randomised controlled trial and use Patient Reported Outcome Measures (PROs) and Patient Reported Experience Measures (PREs) to capture.

Results from the CONVINCE study will be used to: 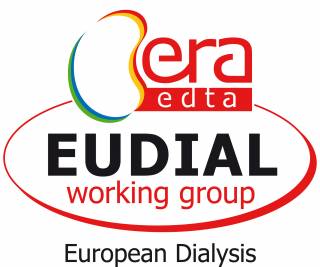 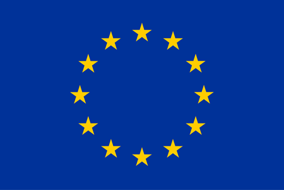 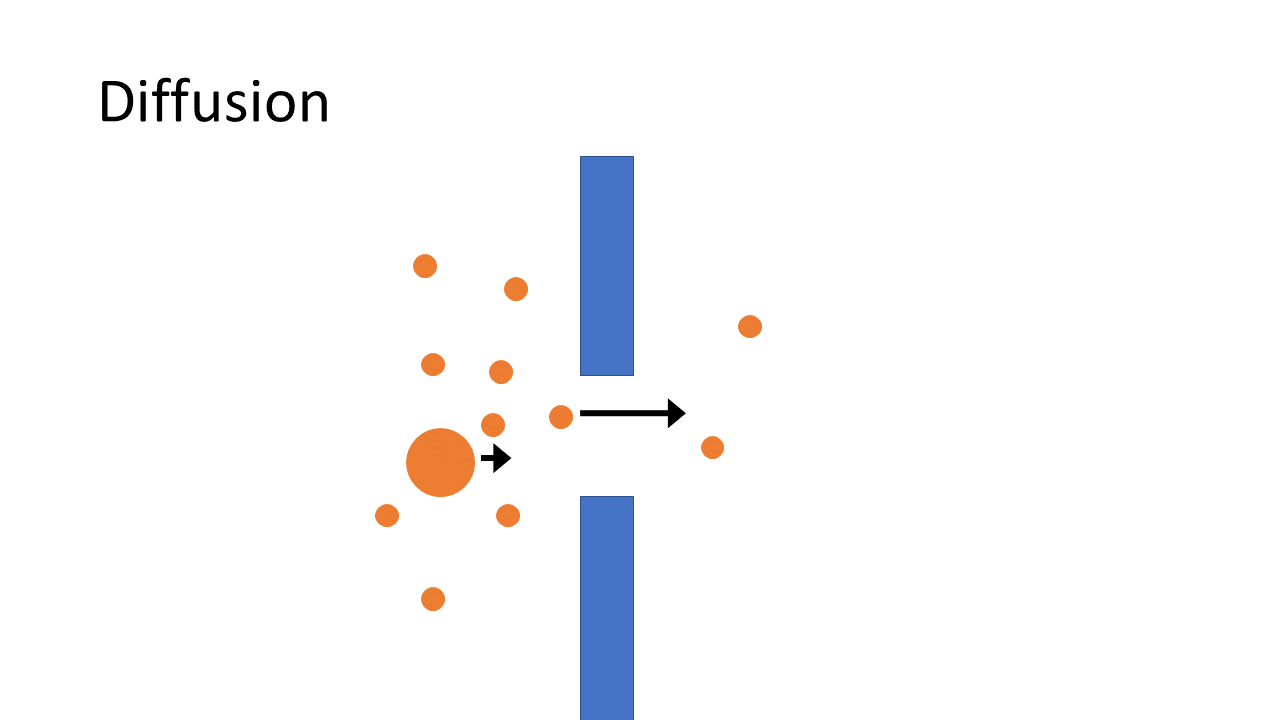 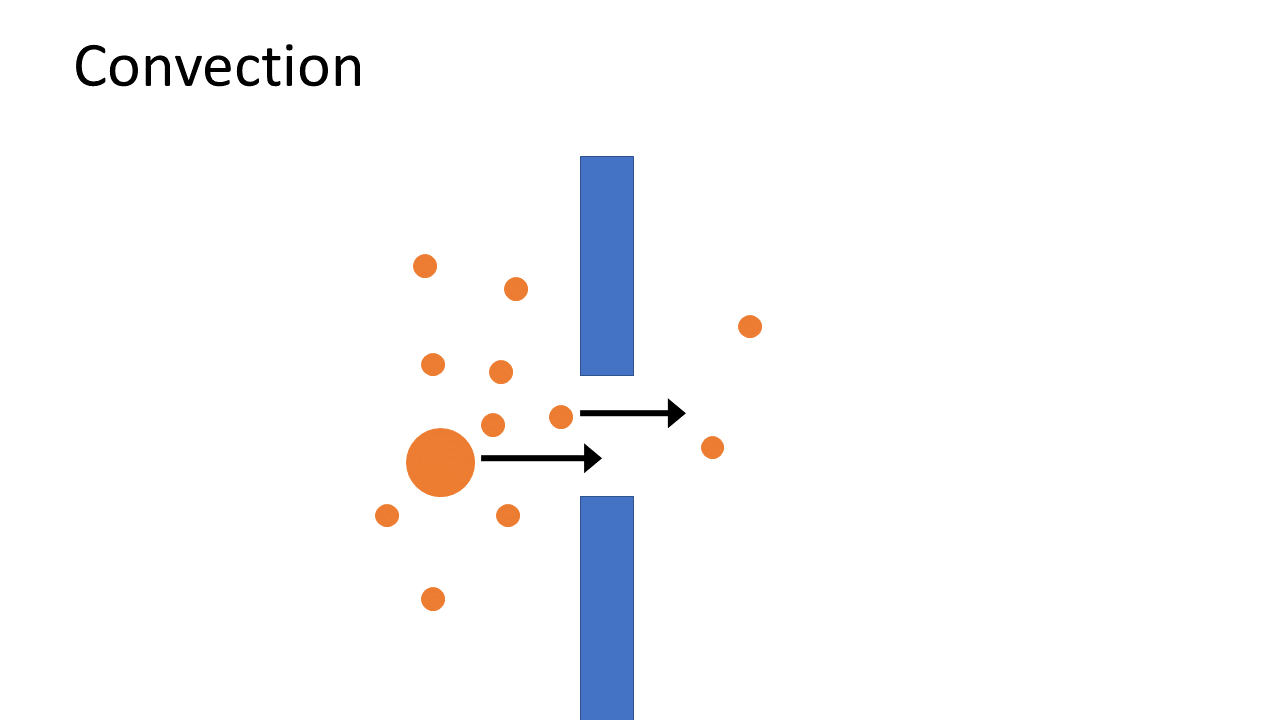 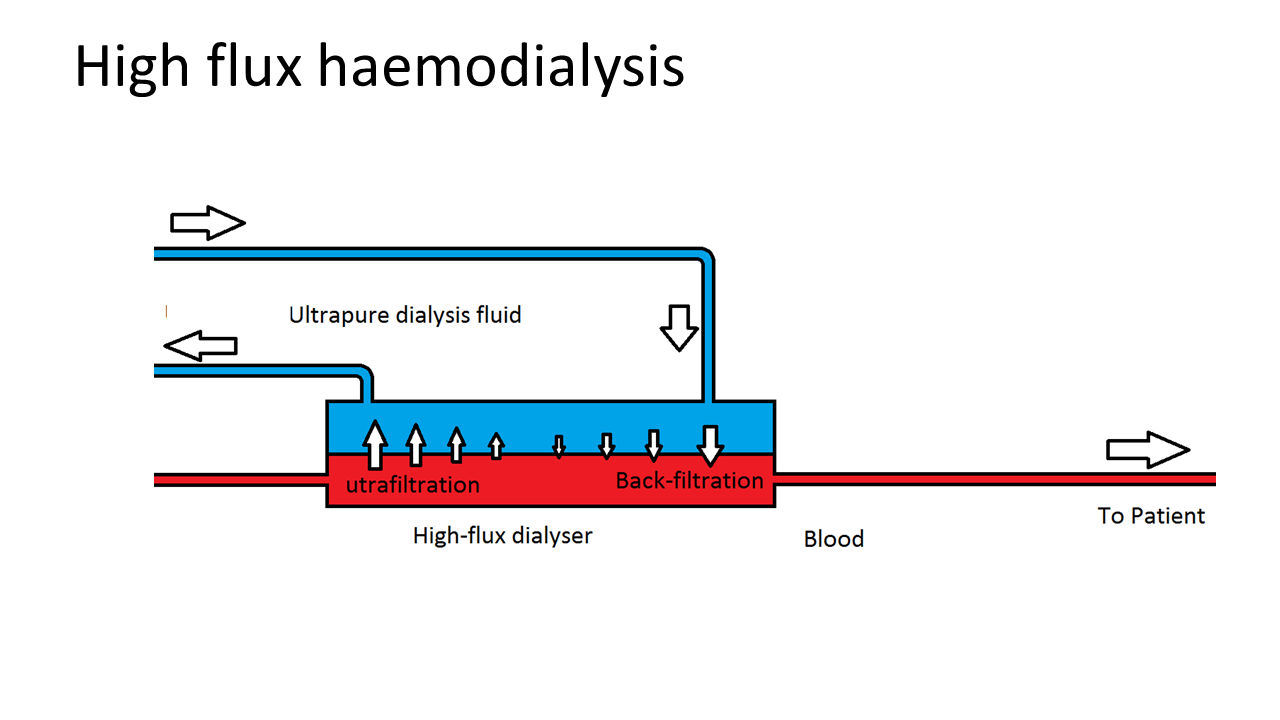 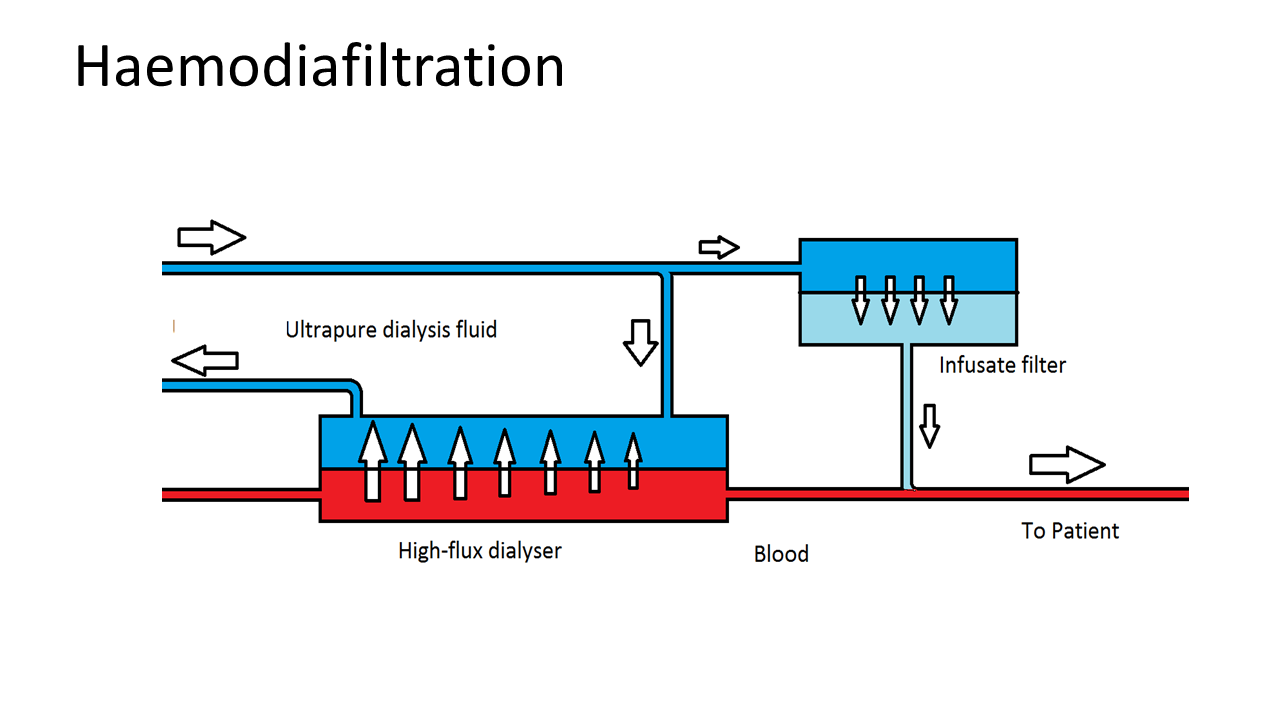