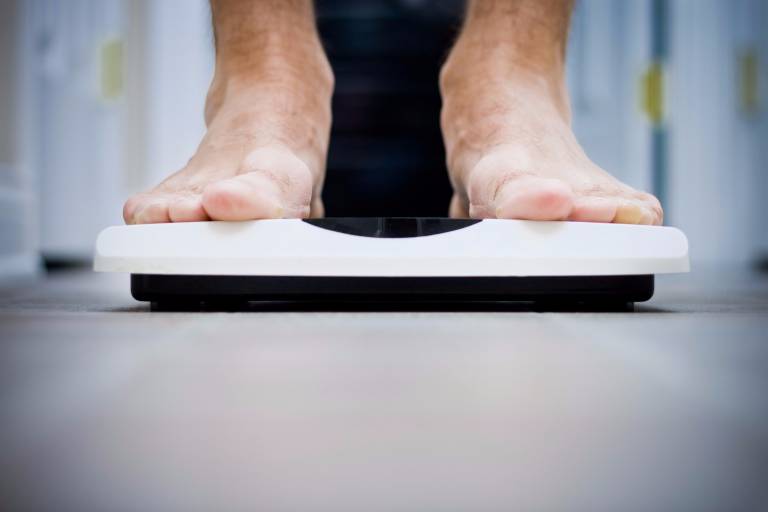 The findings were presented by Novo Nordisk as part of the Cities Changing Diabetes programme which researchers from UCL Medical Anthropology co-founded alongside colleagues from the Steno Diabetes Center and Novo Nordisk in 2014, with the contract managed by UCL Consultants.

The programme has created a global network of 15 partner cities around the world united in an attempt to stem the rise in type 2 diabetes.

Population data for all countries in the world were obtained from the Non‐communicable Disease Risk Factor Collaboration (WHO). For each country and age group, the share of people in each body mass index (BMI) class was then projected.

The diabetes risk for each age and BMI group was then applied, allowing estimations of diabetes prevalence for each country each year.

The prevalence for each country was calibrated to match International Diabetes Federation's regional estimates thereby taking into account differences in way of life, nutrition and genetic disposition for diabetes.

The projections globally are that, based on current trends, obesity prevalence worldwide will rise from 14% in 2017 to 22% in 2045. Diabetes prevalence will increase from 9.1% to 11.7% across the same period, placing further strain on health systems which already spend huge sums just to treat diabetes.

Although immediate action will not result in reversing the epidemic of diabetes and obesity quickly, it is essential to begin work now to prevent new cases.

The authors note that the above numbers are for the 'global' scenario. Individual countries display individual trends and should have their own targets.

As Global Academic Lead, UCL Consultant, Professor David Napier (UCL Medical Anthropology) and his co-researchers have focused on the development of rapid assessment research tools and on creating an inter-disciplinary network of academic experts working in the areas of health, wellbeing, and diabetes.

Part of this work included projections of obesity and diabetes based on both current trends and on a global target scenario. The research has led to an increased understanding of the different challenges each city is faced with regarding genetic, environmental and social determinants of diabetes in that city.

The research tools are shared with academic partners in the programme, and are designed to produce new insights about how complex factors-biological, social, psychological, cultural, and environmental- impact overall health and diabetes in each city's local setting.

"The goal of using these tools is not only to build an innovative, 'real-world' evidence base, but to bring lived experience to the level of evidence. This approach leads to more effective interventions and allows us to improve on existing structures that promote human wellbeing and that reduce the speed at which type 2 diabetes is currently proliferating," said Professor Napier.

"The global prevalence of obesity and diabetes is projected to increase dramatically unless prevention of obesity is significantly intensified. Developing effective global programmes to reduce obesity offer the best opportunity to slow or stabilise the unsustainable prevalence of diabetes. The first step must be the recognition of the challenge that obesity presents and the mobilisation of social service and disease prevention resources to slow the progression of these two conditions," said Dr Alan Moses (Novo Nordisk).