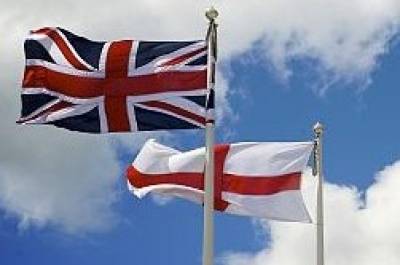 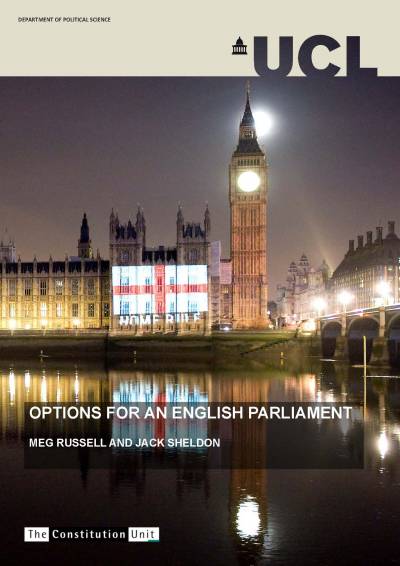 An ‘extraordinary scandal’: looking back at the 2009 MPs’ expenses crisis and its consequences

Lords reform is back on the agenda: what are the options?

Has parliament just got boring? Five conclusions from the passage of the EU Withdrawal Agreement Act

Dramas at Westminster: select committees and the quest for accountability