Assembly members met on 23 and 24 October for the third weekend of the Citizens' Assembly. The focus of the weekend was on the institutions of government and parliament, and where the balance of power between them should lie. Assembly members heard from a range of speakers, who gave presentations on what parliament and government are, their place in the democratic system, and the trade-offs in their relationship.  Members started to formulate conclusions regarding how that relationship should work.

On this page, you can find the agenda for the third weekend and links to videos of the plenary sessions and the speakers' presentations. Assembly members received a number of documents before the weekend: 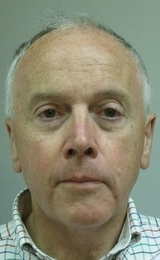 Paul Silk is a former clerk in the House of Commons, where he advised MPs on procedure and acted as secretary to a number of select committees. Over the course of his career, he was also Clerk of the National Assembly for Wales, a civil servant in the Northern Ireland Office, and Chair of the Commission on Devolution to Wales. He now advises parliaments around the world and is an Honorary Professor at Cardiff University. In 2015 he was knighted for services to the parliaments of, and devolution in, the UK. 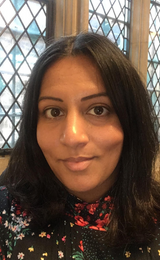 Farrah Bhatti is Principal Clerk of Select Committees in the House of Commons. In this role she oversees eight Select Committees as well as the Select Committee media and digital services. A senior clerk in the House, she is an expert in how Parliament works and regularly advises the Speaker and other Members. Prior to this role, Farrah spent a few years as Parliamentary Adviser in the Cabinet Office, where she advised Ministers and senior officials on parliamentary procedure and handling. Farrah has also helped backbench MPs introduce, amend and pass legislation, having previously worked in the Public Bill Office. 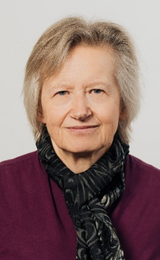 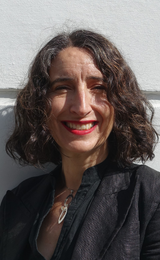 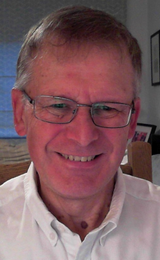 Stephen Laws is a lawyer and former civil servant. Most of his career was spent drafting legislation in the Office of the Parliamentary Counsel. That Office provides a drafting and advisory service to government departments regarding the laws they ask Parliament to pass. Between 2006 and 2012, Stephen headed the Office, one of the most senior legal positions in the civil service. His responsibilities included the production and passage of the government’s annual legislative programme and constitutional advice during a period in which devolved government was restored in Northern Ireland and a coalition government was formed in the UK. Stephen is now a Senior Research Fellow with Policy Exchange and a member on the government-appointed Independent Human Rights Act Review. 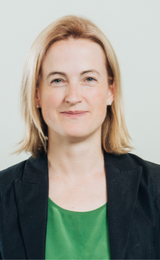 Hannah White is the Deputy Director of the Institute for Government, a leading think tank that aims to make government more effective. An expert in all things to do with Westminster and Whitehall, she previously worked in the House of Commons and ran the Committee on Standards in Public Life, an advisory body that advises the Prime Minister on how to ensure ethical standards of conduct across public life in England. She is Deputy Director of the Board of Trustees of Involve, the charity that is delivering the assembly. Hannah is making her second appearance at the Citizens’ Assembly on Democracy in the UK, having appeared at the first weekend.