Unit in the News: Brexit, parliament, and a further referendum 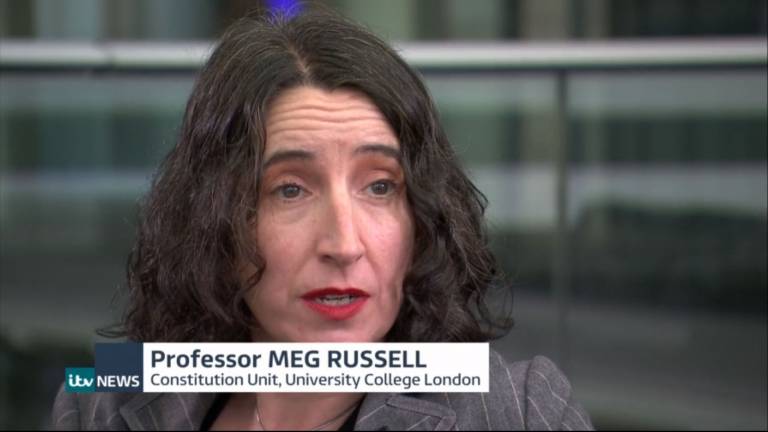 The Constitution Unit has been regularly in the news over last month commentating on how Brexit is playing out in parliament and what the outlook is for a further referendum. The Unit's work has also been cited in multiple news stories and opinion pieces. Below is a list of newspaper articles, TV and Radio appearances from November and December 2018.