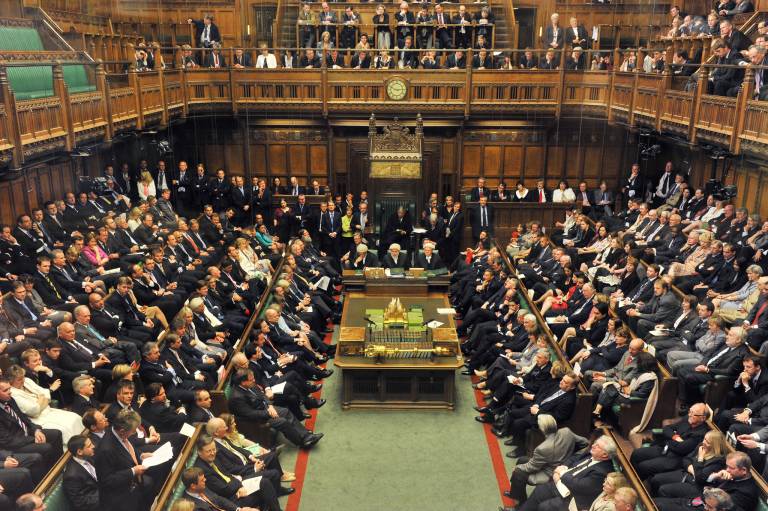 The Conservative party has committed to repealing the FTPA. This session will explore what might replace it and the challenges of doing so.

The Conservative party manifesto had a clear commitment to repeal the FTPA (as did the Labour party), which was repeated in the Queen’s speech. Nothing further has happened from the government. But in September two parliamentary committees published reports explaining the complications, which include reviving the prerogative power of dissolution, allowing the Prime Minister to decide the timing of elections, and whether parliaments should run for four or five years.

The seminar will be chaired by Professor Meg Russell, Director of the Constitution Unit.