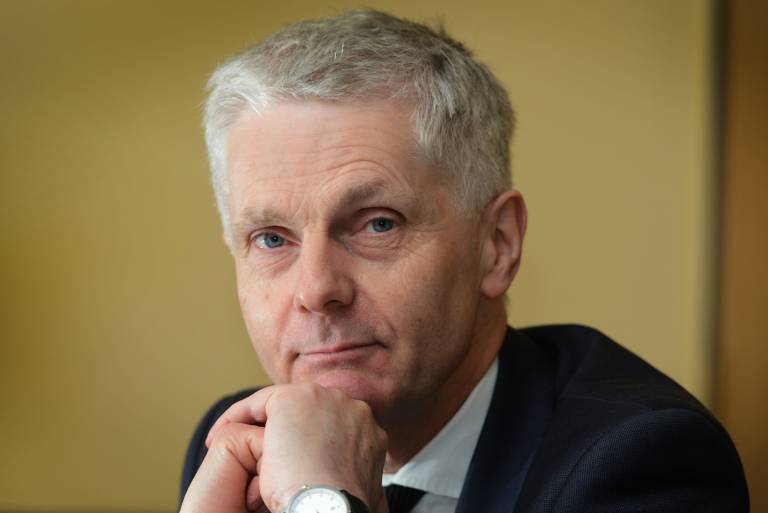 Devolution in England was given a boost by George Osborne's support for the 'Northern Powerhouse' and other devolution deals, whereby Councils were encouraged to come together to form combined authorities with directly elected mayors.  Mayoral elections will take place in May for the new combined authorities in Greater Manchester, Sheffield, Liverpool, West Midlands and Tees Valley.  But elsewhere, such as Norfolk and Suffolk, and Greater Lincolnshire, devolution deals have collapsed.  Tony Travers will talk about the prospects for further devolution in England, in an age of greater austerity and growing uncertainty post-Brexit.