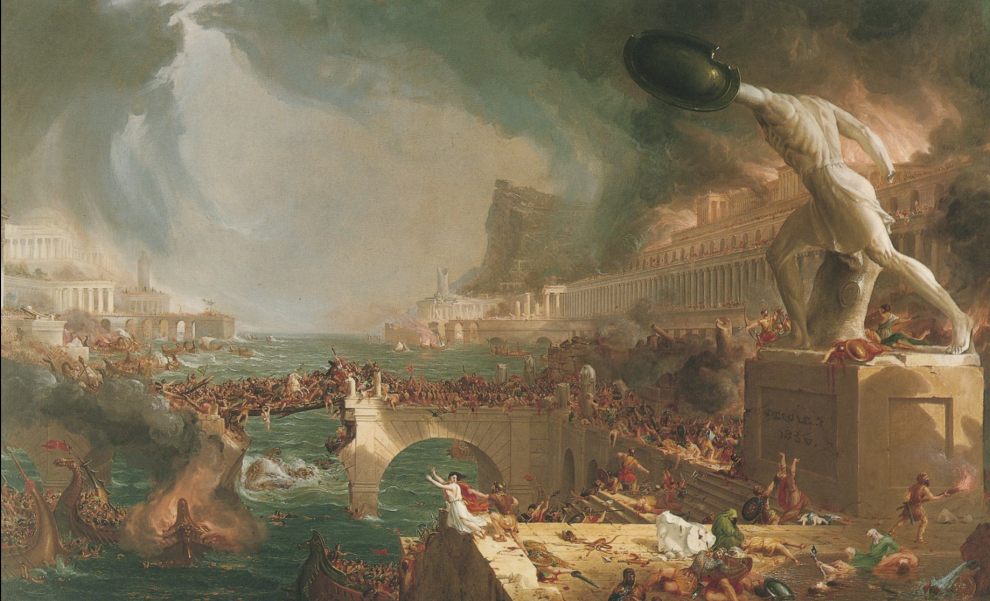 ‘Civilisation’ describes a social phenomenon greater than the nation. It has been identified by materials, languages, institutions and habits that are spread over time yet remain linked to one another as an integrated system. Civilisation appears on the map of modern political debate, whether in international policy (where it is used to build transnational political structures) or in the popular and controversial idea of a 'clash of civilisations'.

Yet what is a civilisation? How does such a category still have value despite its compromised usages in the past? And why and how is it being utilized now in regions such as Africa, China, India or the Middle East to challenge and to remap social and political geographies.

Our aims are to 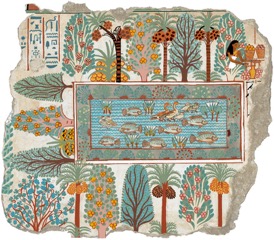 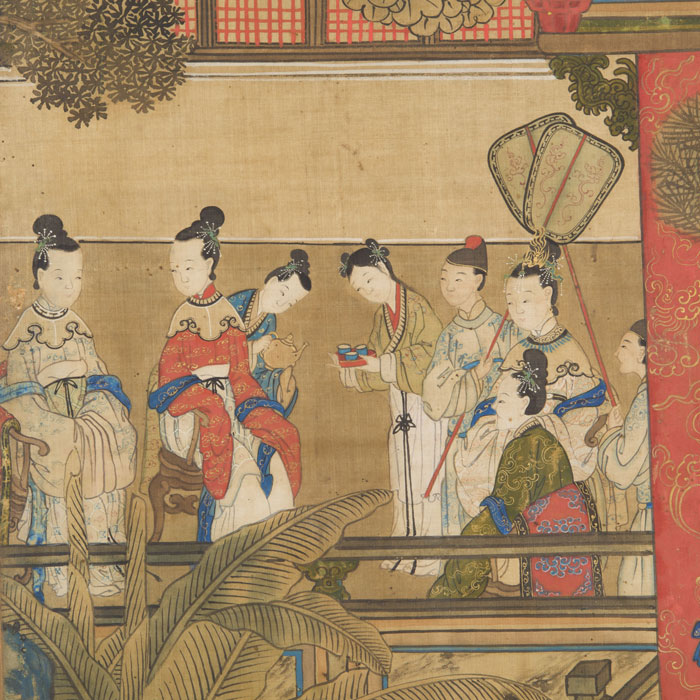 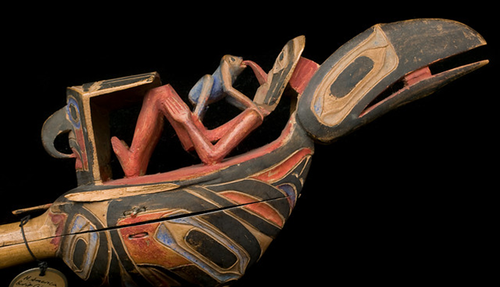