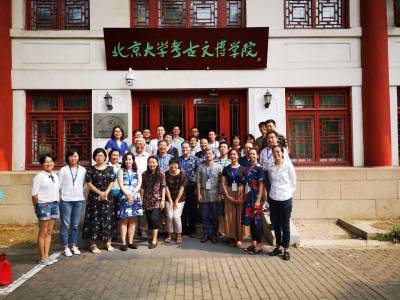 This symposium is sponsored by the Centre of Chinese Archaeology (Peking University), the Early Rice Project (University College London and UK Natural Environment Research Council) and the International Centre for Chinese Heritage and Archaeology (PKU and UCL). 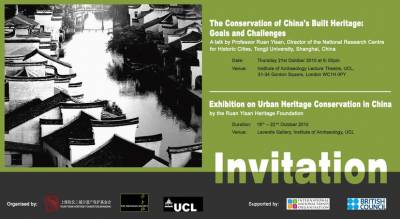 The Conservation of China's Built Heritage: Goals and Challenges

The concept of conserving our built heritage is firmly established in developed countries, where financial and moral support are forthcoming from both government and the public. But in emerging nations such as China, where there is a pressing need to modernise, conservation professionals find themselves having to persuade the authorities and to raise public awareness of its importance. Professor Ruan Yisan discussed the conservation and regeneration of China's historic cities and the protection of water towns in the Yangtze River Delta in the light of China's current situation.  He illustrated his talk with examples from past and ongoing projects with which he has been involved. 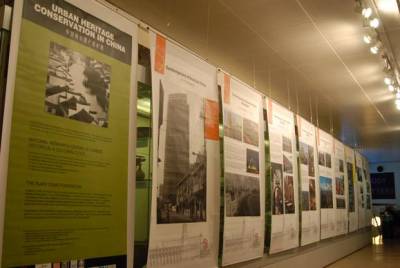 Cultural and political awareness are key to the battle to preserve China’s historic towns, according to Professor Ruan Yisan, Director of the Chinese National Research Centre of Historic Cities. Professor Ruan – who is also Chairman of the Yangtze Heritage Foundation and Professor at the College of Architecture and Urban Planning at Tongji University – set out the challenges facing Chinese conservation efforts,  gave an insight into some of the specific problematics facing conservation efforts in China and the need for balanced sustainable urban development. 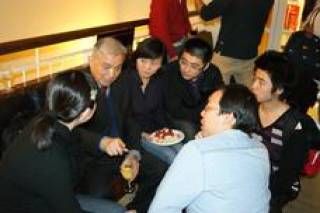 This public lecture is accompanied by an exhibition Exhibition on Urban Heritage Conservation in China at Levantis Gallary, UCL Institute of Archaeology, showcasing Prof Ruan's extradonary contribution toward urban historic landscape in China. 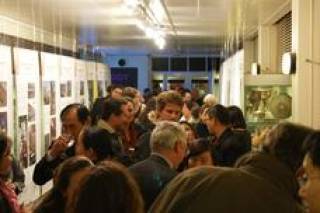 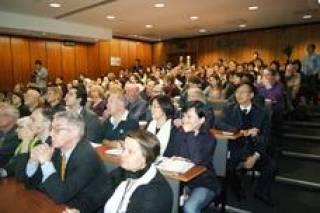 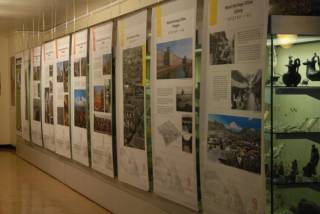 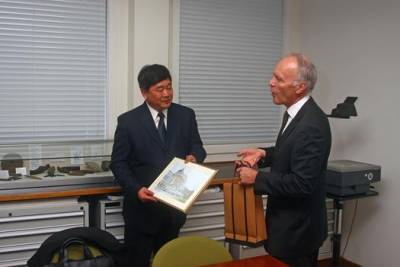 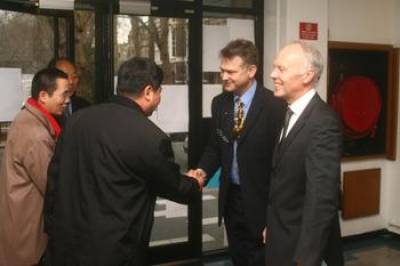 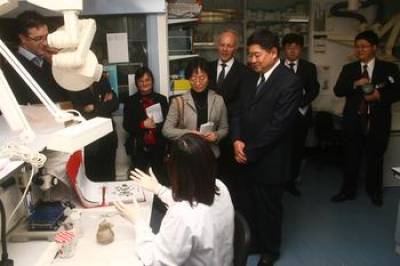 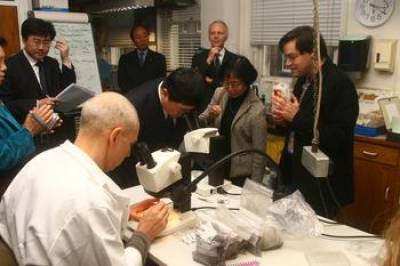 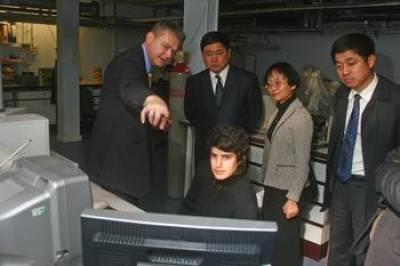 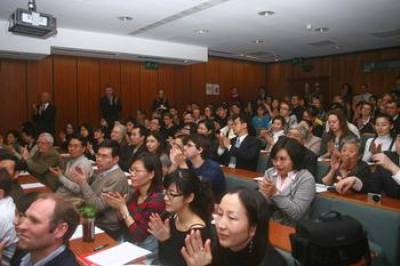 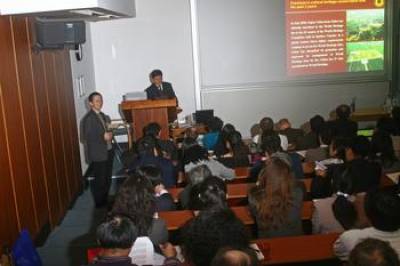 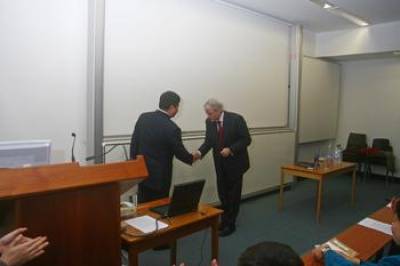