Global Health: Our research examines the role of genetics—past, present and future—in human malnutrition. We are particularly interested in nutrients we need in tiny but essential quantities in the diet. These micronutrients (vitamins, iron, zinc, iodine and selenium, among others) are suboptimal in 2-3 billion people today and their overt deficiency has likely recurred throughout human history. All the more so, as humans have colonised vastly different environments and encountered very different levels of these micronutrients in their diets. Micronutrient deficiencies harm development during pregnancy and infancy, leading to stunting, mental retardation and increased risk of metabolic, cardiovascular and infectious diseases.

Because our genomes are etched with the history of our past diets, we use populations —ancient and modern— to understand adaptations in micronutrients’ homeostasis that are important in the health of populations today. Because climate change is disrupting the incorporation of soil micronutrients into staple crops, we are interested in modelling future genetic risk to deficiency in populations and individuals worldwide. We have so far worked on selenium, dabbled in iodine, and are particularly interested in selenium and iodine deficient areas where Keshan disease (a children’s cardiomyopathy) and Kashin-Beck disease (a children’s osteochondropathy) are endemic due to the scarcity of these micronutrients in the soil. In addition, we are currently working towards using various omics approaches to better understand the metabolism under selenium and iodine deficiencies in mice models. The data we generate is integrated into our database SelenoDB for analysis by us and others. It is freely available.

Human Evolution: Our research has contributed to the population genetic analysis of Neandertals and other ancient human groups. We are also interested in the population and adaptive history of non-human primates, although now work on these question mainly through collaborations.

Rare Disease: Our research aims to understand how genetic variation, common and rare, impacts rare diseases and their treatment. In this regard, we are currently taking advantage of single-cell approaches and other cutting edge technologies to study and treat a number of rare diseases. This includes using iPSc cells to model them, single-cell and machine learning to diagnose them and accelerated cell culture to treat them. We are also working towards understanding viral vector interaction with the genome through chromosomal conformation analyses, which help us to assess the safety of these approaches. We perform these studies in collaboration with clinical and non-clinical researchers.

We thank MRC, BRC, CHR CIO and SLMS for funding.

See all Publications or read Commentaries and News on our work. 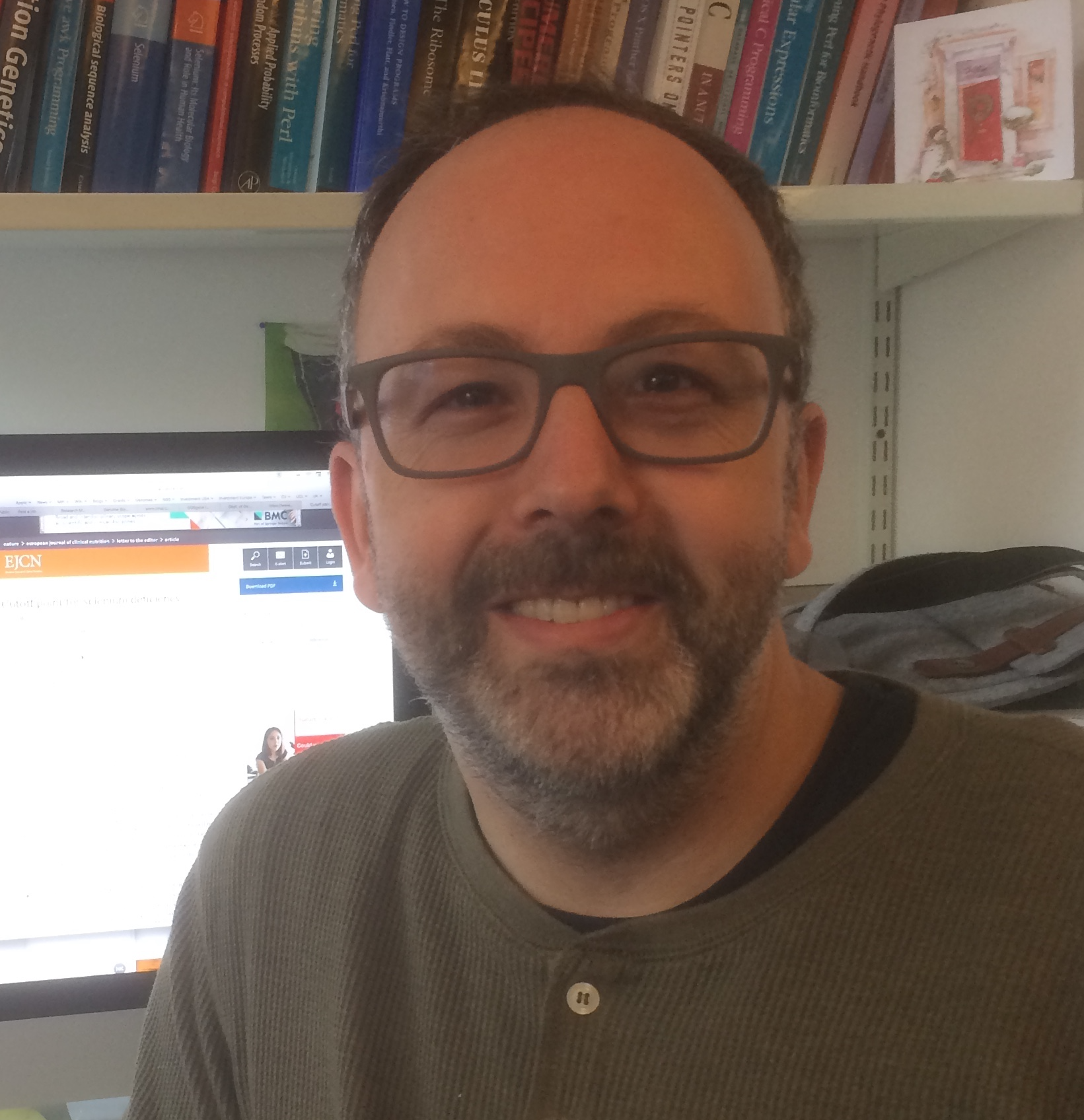