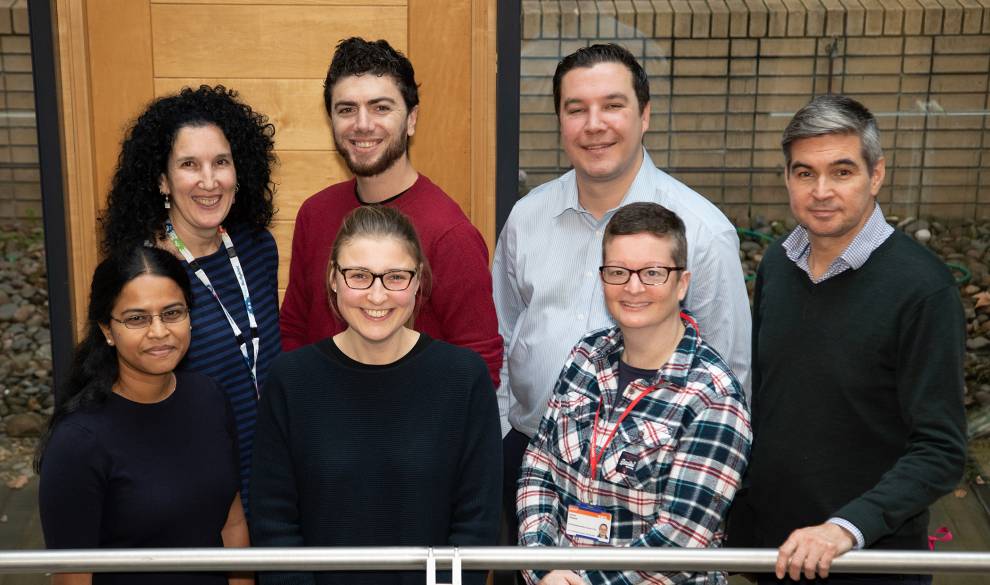 CHEMICAL AND GENETIC DISSECTION OF BONE DISORDERS AND CILIOPATHIES

We discovered RAB23 mutations in Carpenter syndrome which, alongside the discovery of IFT80 mutations in Jeune syndrome, defined the skeletal ciliopathies as a new category of human genetic disease caused by mutations in core ciliary trafficking proteins. We have also discovered genes causing Moebius, Lenz-Majewski (LMS) and 3MC syndromes, and spinocerebellar ataxia.

Specific questions that we wish to answer are:

We have developed a chemical genetic approach to investigate these questions. We use gene-editing in cultured cells, zebrafish and mice to model specific mutations causing skeletal and craniofacial disorders. We perform unbiased screens of FDA-approved drugs to gain a more global view of the mechanisms regulating bone tissue development and homeostasis, and to treat these conditions. Our research falls broadly into two themes.

Knockout of Ift80 completely prevents ciliogenesis in IMCD3 cells. The figures show knockout cells rescued following transfection of mIFT80-GFP. Super-resolution microscopy showed that there is an average of 21.8 ± 9.6 (95% CI) particles per cilium separated by 0.33 ± 0.15 µm (95% CI). In the right-hand panel, rescue of ciliogenesis can be seen in transfected cells (green), but adjacent untransfected cells do not form cilia. We have used this assay to demonstrate the requirement for Ift80 in ciliogenesis and to test the functionality of missense mutations in the gene. See Taschner et al. 2018 for details.

Genotype-phenotype correlations for allelic variations have been noted for a number of rare syndromes where clinical presentation relates to the location or type of mutation within a gene. However, these can be harder to identify for the 1,800 or so autosomal recessive (AR) conditions identified to date, where a mixture of splice-site, nonsense/frameshift and missense point mutations are typically distributed throughout the protein. A significant subset of AR disorders (we estimate 10-20%) do demonstrate a clear genotype-phenotype correlation – specifically, that patients carrying biallelic nonsense/frameshift mutations are never observed. Such conditions are therefore enriched for missense mutations, and we refer to them as ‘enrichment for missense mutations-associated conditions’ or ‘EMMACs’. For EMMAC genes, it is generally considered that any residual gene function in foetuses carrying biallelic nonsense/frameshift mutations falls below a genetic threshold that is consistent with life: the corollary is that EMMAC missense mutations are hypomorphic and that they affect a subset of gene functions according to genetic threshold effects that define the type and severity of disease. The aim of this work is therefore to use these hypomorphic missense mutations to dissect protein interaction networks and genetic threshold effects in different tissues, which will allow us to prioritise disease mechanisms for different phenotypes.

We are formally testing these hypotheses through experimental comparison of the effects of frameshift and missense mutations on quantitative protein-protein interactions and cellular and organismal phenotypes. Together with collaborators in Germany and London, we have developed a novel approach combining proteomics, phenomics, gene-editing and cellular and mouse phenotyping to systematically test the impact of missense mutations on protein interaction networks and to identify new mechanisms of disease. Skeletal ciliopathies represent a significant category of EMMACs, and we are using this group of diseases as a paradigm. Once developed, our pipeline could be applied to an estimated 300-500 other EMMACs and to other hypomorphic mutations in general.

Workflow for identification and pre-clinical testing of novel drug treatments for craniosynostosis.

Craniosynostosis is the premature fusion of the cranial sutures at birth. Treatment involves surgical correction using procedures such as total calvarial remodelling at 1 year of age.  These are complex procedures involving many hours of surgery which is high-risk and expensive, and typically requiring a period of time in intensive care. An alternative does exist, strip craniectomy, which is minimally invasive. However, this procedure is associated with poorer clinical outcomes in terms of head shape and refusion of the skull, and further rounds of surgery may be required. The aim of our research is to identify FDA-approved small molecules to prevent refusion and to improve surgical outcomes.

We have developed a novel workflow to achieve this. Following a zebrafish drug screen, we identified 16 novel candidate drug hits which affect craniofacial neural crest cell induction or differentiation, which are a cell type that is disrupted in craniosynostosis. Next, we test these drugs ex vivo in primary mouse osteoblast cell cultures and calvarial explants from wild-type and Crouzon syndrome mice which is a reproducible model of craniosynostosis. We then perform fully quantitative and longitudinal in vivo testing in mice between E13.5 to 42 days after birth and we have developed procedures to measure effects on bone tissue parameters and suture width within the skull. To test the transferability to humans, we have collected skull biopsies from patients undergoing total calvarial remodelling or strip craniectomy for non-syndromic sagittal craniosynostosis which is the clinical target we are focusing on, and we have derived primary osteoblasts from this tissue for ongoing testing of drug candidates. We are also developing biomaterials for localised drug delivery to avoid systemic side effects, and we are testing drug treatments on mouse surgical models for craniosynostosis.

(a full list of publications can be found here https://iris.ucl.ac.uk/iris/browse/profile?upi=DJENK95) 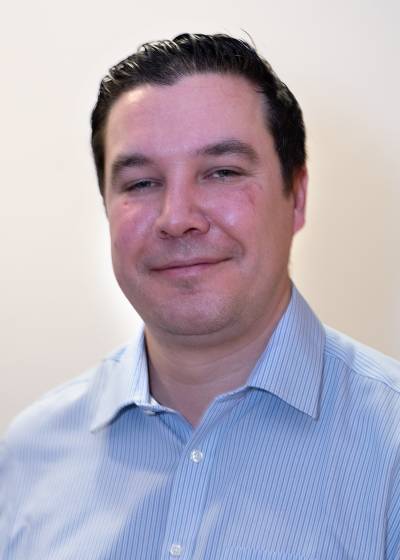