The goal of our research is to understand how epigenetic mechanisms contribute to the development and function of the central nervous system. We would like also to understand how alteration of these mechanisms leads to brain disorders and diseases. We are interested to characterise function of histone chaperones in the central nervous system spanning their role in the development and function of the central nervous system, their activity on chromatin remodelling in a neural context and the characterisation of their molecular regulation. Our research is currently focusing on understanding the role of the histone variant H3.3 chaperone DAXX in normal brain development and function. As DAXX, H3.3 and the DAXX-binding protein ATRX have been implicated in brain diseases such as paediatric glioma, we aim also to determine the function of DAXX in the pathogenesis of this cancer and to establish whether targeting DAXX can be used as a therapeutic approach to treat childhood brain tumours.

Epigenetic Regulation in the Brain

Variations in chromatin, which is now known to govern dynamic patterns of transcriptional regulation, can be generated by the introduction of variant histone proteins in addition to DNA methylation and posttranslational histone modifications. This process is mediated by specific chaperones4. The chromatin-associated factor DAXX acts as a chaperone for the histone variant H3.3 and has been recently implicated in chromatin remodelling through regulation of histone loading. Unlike the canonical histones, H3.3 is loaded onto DNA in a replication-independent manner and is believed to be an important carrier of epigenetic information. DAXX, in combination with the chromatin remodelling protein ATRX, mediates H3.3 loading onto telomeres and pericentric heterochromatin. In addition to its heterochromatin location, H3.3 is also enriched at regulatory elements (promoters, enhancers, insulators). Although the deposition of H3.3 at discrete regions of the genome argues in favour of a specific epigenetic function of this histone variant and despite recent major advances in the comprehension of H3.3 loading, the mechanisms regulating H3.3 loading at different regions of the genome remain largely unknown.

Increasing evidences indicate that neurodevelopmental alteration of chromatin state often results in severe neurological phenotypes and pathologies of the central nervous system, which suggest an essential function for regulation of chromatin modifications during crucial periods of brain development. In this respect, ATRX mutation is the cause of the Alpha-thalassemia mental retardation syndrome, and H3.3, ATRX and DAXX mutations have been identified in a variety of cancers, including paediatric brain tumours. However, open questions remain concerning the roles of chromatin modifiers in the central nervous system. For example, an expansive body of literature indicates that a large variety of environmental cues can promote modifications in the neural epigenome. We recently highlighted a role of DAXX in regulating epigenetic modifications in neurons (see Fig. 1). This study showed that DAXX is associated with regulatory regions of activity-dependent genes, where it promotes H3.3 loading following neuronal activation. DAXX loss not only reduces H3.3 deposition, but also impairs the transcriptional activation of these genes. Moreover we also found that calcineurin-mediated dephosphorylation of DAXX at serine 669 represents a key molecular switch controlling DAXX function in response to neuronal activation. These findings revealed a novel mechanism underlying epigenetic modifications in neuron. 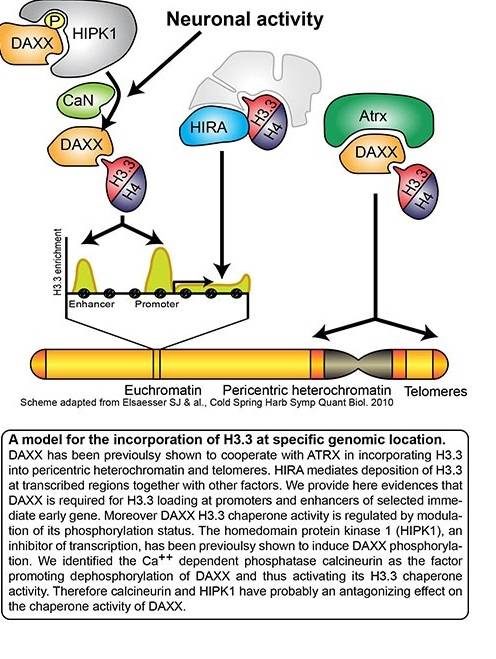 Brain tumours are currently the leading cause of cancer-related mortality and morbidity in children. Despite extensive research, complete understanding of the cause and the pathobiology of childhood brain tumours is still lacking. Interestingly the histone variant H3.3 and its chaperones DAXX and ATRX have recently been found to be mutated in a variety of cancers and particularly in paediatric glioblastoma, thus suggesting that defects of the chromatin architecture underlie paediatric glioblastoma pathogenesis. 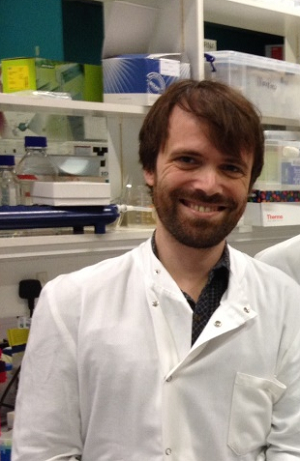 We would like to acknowledge the generous support and funding from: 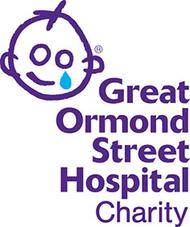