It is with deep sorrow that we have to report the death of our dear colleague Paul McMillan. 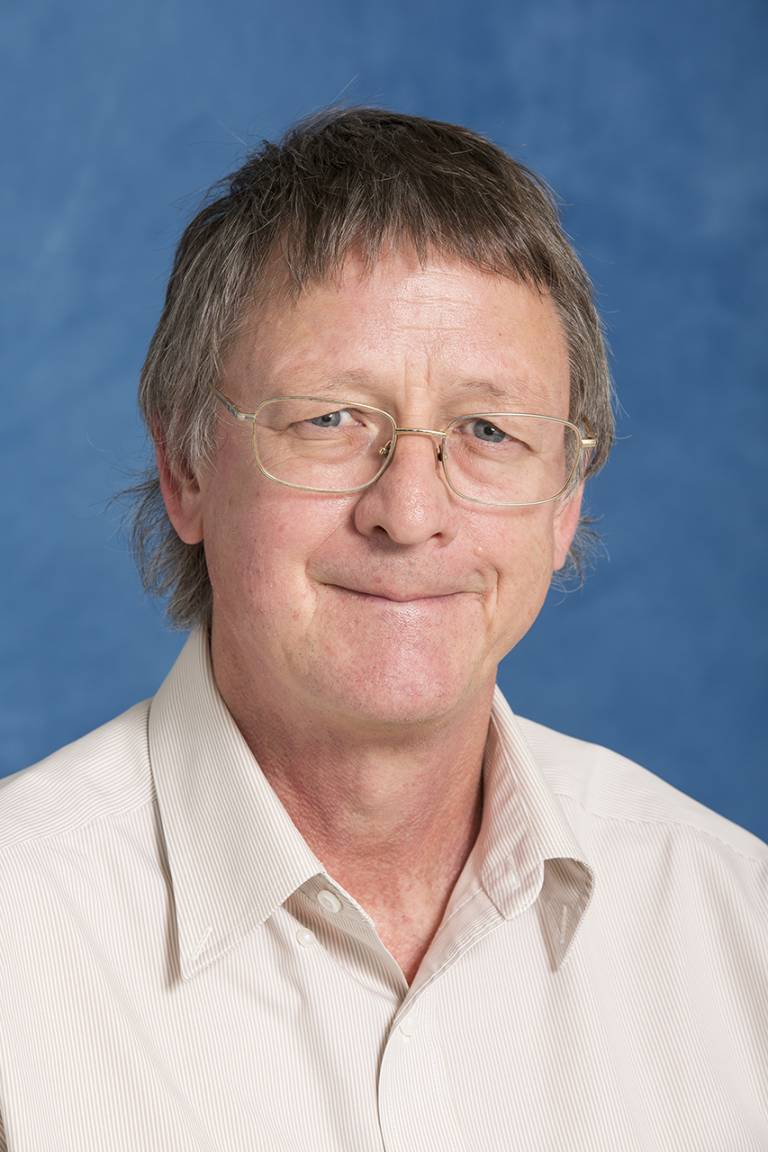 Paul was an outstanding scientist, colleague, and teacher who joined UCL and the Royal Institution as Professor of Solid State Sciences in 2000 and has held the Sir William Ramsay Chair of Chemistry since 2008. Scottish by birth, he was an undergraduate at the University of Edinburgh where he supplemented his grant by playing in a band; he retained a love of music throughout his life. He did his PhD at Arizona State University.  His brilliance was such that he was hired onto the academic staff shortly after gaining his degree. His primary interest was in the study of matter under extremes of temperature and pressure for which purpose he used diamond anvil cells and multianvil presses. His work was extraordinarily broad taking in fundamentals of geochemistry, the study of pressure-induced amorphisation and the quest for liquid-liquid phase transitions, Raman and optical studies of materials under high pressure and, in recent years, electrochemistry, energy conversion materials, the study of proteins, bacteria and small invertebrates at high pressure. Paul was involved in a huge range of collaborations which took in computational chemists, chemical engineers, battery scientists, physicists of the nanoscale, cell biologists and veterinarians. Over his career he contributed to almost 500 research articles including some which are landmarks. He was also an enthusiastic teacher and mentor who thought deeply about how to convey complex ideas to students. He also had strong views about what and how we should teach chemistry and science more widely. Paul loved football, playing for an hour one evening a week with colleagues until just before the pandemic struck. Paul had a great love of France having spent time as a visiting professor in Nantes and Rennes, and enjoying summers walking in the mountains around his beloved Grächen with his wife Mary-Claude to whom we wish to express our deep sadness and condolences at his passing.

An online condolence book has been created for Paul McMillian if you would like to leave a message:

To contribute you need to scroll to the bottom of the page and set the switch to "add new message".