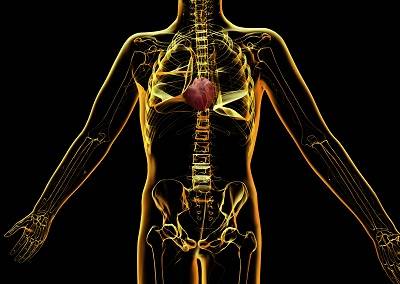 The CCS, as part of the CompBioMed Centre of Excellence, are proud to announce, “The Virtual Human” feature will be showing at the IMAX cinema as part of the Science Museum Lates event on 27th September from 19:30-20:30.

In collaboration with Prof Blanca Rodriguez at University of Oxford, Prof Marco Viceconti at Unviersity of Sheffield and Prof Alfons Hoekstra at University of Amsterdam, and produced by Barcelona Supercomputing Centre the CCS group have developed an hour-long feature that will describe recreating a human being in silico, including IMAX video composited on the Marenostrum supercomputer. The video will show stunning simulations on aspects of computational biomedicine using supercomputers.

Go to the Science Museum blog to see a short introduction to the event and an interview with Prof. Peter V Coveney as he explains what is required to build the Virtual Human. You can then order your free tickets at the Science Museum website.