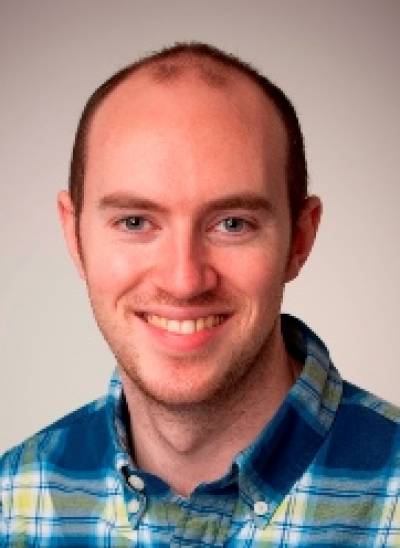 Ethics and Modernity in the Provinces: The Small Town in the Novels of George Eliot and Fyodor Dostoevsky

My thesis examines the significance of the small town in the later works of George Eliot and Fyodor Dostoevsky. Although George Eliot's first novel, Adam Bede, depicts the village life of rural Hayslope, the author chose to set her later works in communities where communal bonds were less organic and where the imperative for sympathy is altogether more complex. In Dostoevsky's case, the move to nameless Russian towns effects a qualified retreat from the alienated landscape of St Petersburg as Dostoevsky tests what happens when characters are forced to confront each other not only on an ideological plain, but on a societal one too. Structured thematically, my thesis examines how the move to the small town informs these writers' narrative designs and ethical visions. Some of the thematic questions I consider include: how (often urban) developments in medicine, law, and theology are realised in the small-town setting, the ways in which the small town might limit the scope for heroic activity, and the function of language (especially gossip) in the communities of the novel.