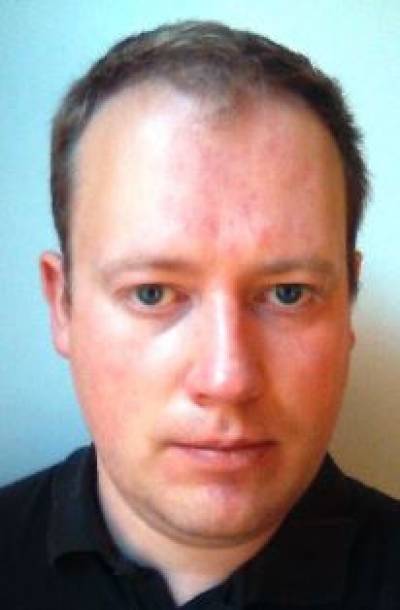 The Development of Hungarian Political Language 1790-1848

The proposed research project traces the emergence of a new political vocabulary as Hungarian was gradually transformed into an official state language. Drawing on new approaches in translation and discourse analysis, the research will reveal precisely how this transformation took place in the period 1790-1848. During the 18-19th centuries, significant political changes across Europe resulted in a more nuanced and value-laden political vocabulary for the expression of new ideas. In Hungary, this development was complicated on two accounts, by the shift from Latin to Hungarian (which required a vast range of new terminology and phraseology), and by the fact that Hungary was both a colonized and a colonizing power (as it was both part of the Habsburg Empire and a kingdom which included substantial but subordinate minority populations). The extent to which this ambiguity was registered in the language of politics has also been overlooked by existing scholarship.

The research thus covers the period from the 1790s, when the first demands were made for Hungarian to be the language of state, to the outbreak of the 1848 Revolution when the new political language demonstrated its capacity for popular mobilization.

Building on translation theory and critical discourse analysis, the research will address: a) the internal and external linguistic processes affecting the development of political language, and b) the discourse strategies and representations of political situations, events, actors, groups and institutions during a period of national transformation. The research will thus provide a deeper insight into the interface between language and politics, bridging the gap between micro-level linguistic structures and broader macro-level contexts of linguistic representation in the political sphere.