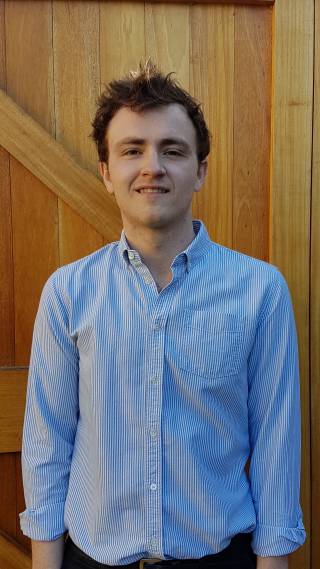 Spanning literary and historical analysis, my DPhil project compares the work of the German author Heinrich Böll with that of the Soviet writer Vasilii Grossman in the context of memory formation of the National Socialist and Stalinist pasts in West German and Soviet societies. The project investigates how such writers from the generation who lived under these totalitarian systems sought to interrogate their legacies in the 1950s, 1960s and beyond. It reveals a system of narrative overlaps and intercultural dialogues that challenged the memory politics of the ideologically opposed post-war societies in which such intellectuals operated, ultimately influencing the formation of international human rights discourse and notions of political critique or ‘dissent’ across the Iron Curtain. The trans-national nature of these intellectual intersections challenges a number of modern theoretical assumptions about the representation of historical trauma and about undertaking comparative memory analysis between western Europe and the post-communist space.

Before coming to Oxford, I studied in London, Berlin and St Petersburg. During my DPhil, I have been a visiting research student at the Higher School of Economics, Moscow, and a visiting fellow at the Davis Center for Russian & Eurasian Studies at Harvard University.