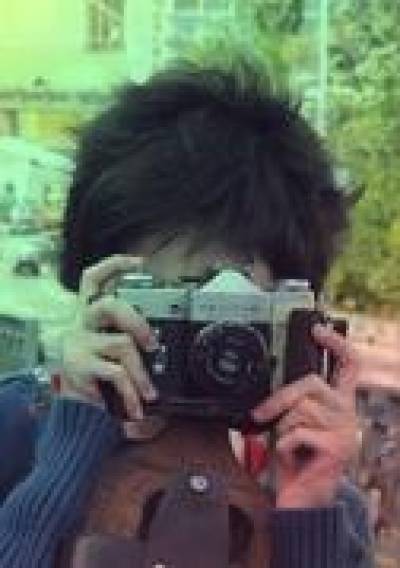 My current research strives to examine transformations in Soviet Thaw society through understandings of poetic cinema. First of all, I am interested in Soviet theoretical approaches to understanding poetic in cinema as a political instrument. Secondly, I turn to the problem of marking certain films/scenes as poetic made by film critics of the period: how did 'poetic' relate to nation, class, gender, sexuality? Finally, connecting and contrasting the rise of 'poetic cinemas' and 1960s poetry boom, my research focuses on the practices of film viewing to find out whether these practices formed specific audiences/subcultures and influenced their views; as well as on the influences of poetic films ascribed to them retrospectively in memoirs/memories of different generations.