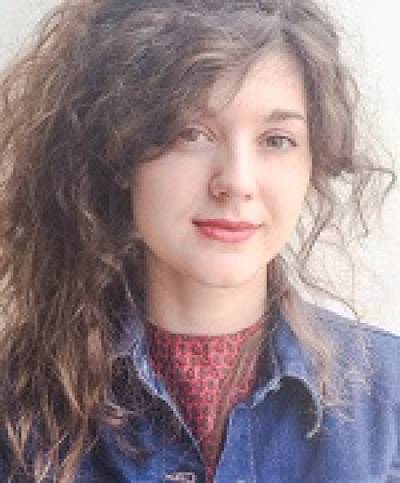 Intertextuality in Exile: The fusion of French and Russian language and literature in the works of Gaito Gazdanov

My research will focus on Gaito Gazdanov, a member of the interwar Paris diaspora, and one of the 'unnoticed generation' of the first wave of Russian émigré writers. I shall examine his works in the context of their transnational literary and linguistic heritage, applying methodological models such as the concept of Untranslatability to consider the ways in which Gazdanov's non-translation might differ from or share similarities with émigré contemporaries also experimenting with linguistic hybridity, such as Boris Poplavsky. The focus on language as a tool for transnational identity will sit alongside an exploration of his rich Franco-Russian intertextuality. I will analyse the extent to which Gazdanov self-consciously locates himself within a literary history, but also moves beyond it, combining elements of the Russian 19th-century tradition with early Soviet and 20th-century French influences. His lack of engagement with the wider émigré grouping is something I find intriguing and will explore via questions regarding the categorisation of literature under such headings as 'exile writing' or 'autobiographical writing' and the potential this has to confine or expand its cultural horizons. I hope to challenge established and often abstract metaphors of 'in-between-ness' frequently applied to modernist writing, particularly in the context of deracination, by tying down the intertextuality and furthermore assessing its relation to linguistic hybridity and translation.