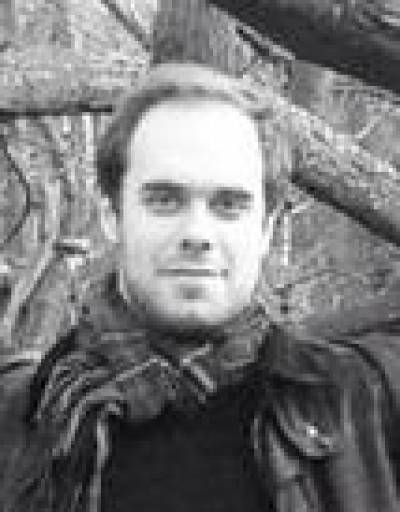 Chekhov, Bulgakov, Schnitzler: Escape out of the House of Language. Medicine and Literary Poetics between Healing and Aesthetic Autonomy

My doctoral project encompasses an analysis, departing from Anton Chekhov's Sakhalin Island, of how the ethics of the literary and medical professions in the late nineteenth and early twentieth centuries are configured as part of the question of literature's status as an aesthetically autonomous art. The focus will be on comparative readings of Anton Chekhov's, Mikhail Bulgakov's and Arthur Schnitzler's texts, all of whom let their status as medical professionals influence and inform their literary practices. In this configuration, I am posing the question whether literature's 'healing' aspect is more than a metaphor, and, if so, explore literature's linguistic constitution as a 'house with no escape'.

At first glance, the function of literature as medical 'salvation', healing or treatment is diametrically opposed to a Kantian view on the literary text as a functionless and aesthetically autonomous work of art. By the time Chekhov, Schnitzler and Bulgakov were publishing their works, however, severe criticism - e.g. from Socialist and Christian thinkers - had already been levelled against literature's apparent political complacency in the face of social and political misery. Further even, in the wake of Vienna Modernism, it was doubted whether we have any access to 'reality' outside of language itself.

Medicine seemingly promised an answer to those questions, with its focus on treatment and healing, and notably as a renewed discipline and knowledge formation of the nineteenth century. In their literary work, Chekhov, Bulgakov and Schnitzler bear witness and respond to these problems, which renders their texts highly relevant to a discussion of medicine and literature of the time. In my research I thus intend to go beyond biographistic treatments of these authors and read their texts comparatively for a negotiation of literary poetics and the ethics of authorship between medical 'healing' and aesthetic autonomy.