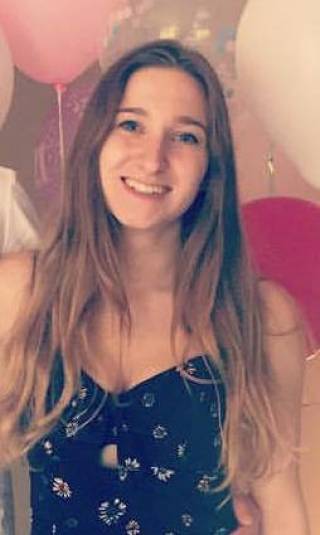 Madness as a problem for Personhood in 19th Century Russian literature

My PhD project explores the extent to which madness in literature is seen as constituting a rupture in the continuity of a character. Its focus is on literary representations of the self, including over time, in order to explore philosophical questions of what constitutes a self, and the criteria that underlie continuities and breaks in selfhood. The questions that I wish to explore in particular are: what are the authors' implicit theories of the self, how are they represented before, during and after the implication of madness and as a result does madness play a significant role in the continuity or discontinuity of the self of a character.

A lot of work has already been done on Personhood and madness as separate issues, with Personhood mostly being kept within a philosophical sphere, but there is little work combining the two and attempting to understand the self through madness. I aim to draw on existing research on madness in literature in general, in order to compare, for example, the portrayal of madness in Russian literature to that of other traditions. Conceptualizing the differences in their portrayal of madness, such as in relation to the effects of other characters' reactions, will enable me to establish the specifics of Russian literary portrayals of madness. This project will contribute to the growing understanding of how madness was understood in 19th Century Russia as both a literary trope and mental illness.