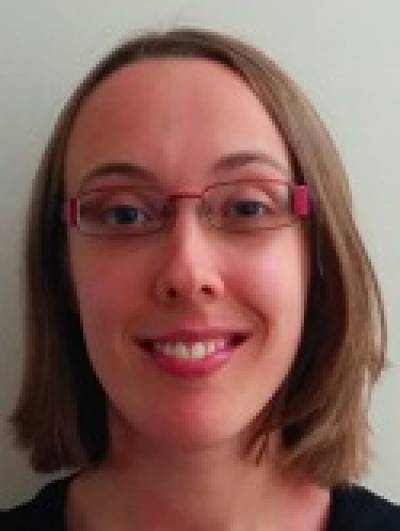 Christian Self, Christian Other: Constructing 'orthodoxy' in Rus from the 11th century to the 15th century

In the aftermath of its conversion under the auspices of the Byzantine Empire in the tenth century, Rus (medieval Russia/Ukraine/Belarus) found itself part of the wider Christian world. The question my study will pose concerns the formulation, by Rus churchmen and monks in the centuries following the conversion, of a religious identity that was not simply Christian, but which was in fact defined relationally, by opposing the predominantly Eastern-rite Christianity of Rus to 'other' Christianities ('Latin', Armenian, etc.). Through an analysis of texts dating from the 11th to the 15th centuries, I will argue that Rus efforts to delineate and, often, denigrate these groups and their religious practices constitute an attempt to formulate Christian orthodoxy. Indeed, this study will propose that issues of orthodoxy and orthopraxy are vital in maintaining the conceptual boundary between religious 'self' and religious 'other' in Rus.

The complexities of Rus Christianity and its relationship to other faiths and denominations have recently come to the fore in scholarly work on Rus. Furthermore, scholars working on the early Christian North have recently proposed a new approach to Rus historical texts such as chronicles, considering them not simply as historical works to be combed for facts and submitted to textological analysis, but also as literary texts which formulate religious identities. My study will adopt this approach in order to examine Rus discourses on orthodoxy/orthopraxy in relation to other Christianities. In so doing, it will open up a new dimension to this discussion, and also contribute to the current interest among scholars of early Christianity in contextual and discursive understandings of 'heresy' and 'orthodoxy'.