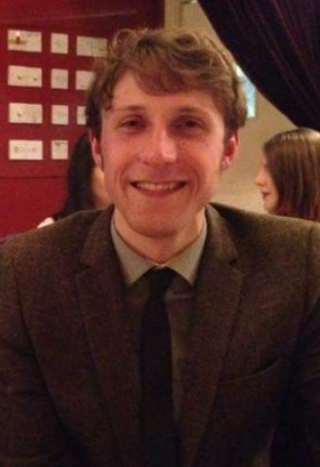 This interdisciplinary research project is documenting and analysing the activity of prominent Russian cultural organisations in order to establish the level of influence they possess in 21st-century post-Soviet space, and investigating the extent to which this regional influence has been utilised by successive political administrations in the service of the Russian state.

For this investigation, the primary analytical framework is the political concept of soft power: the means of assessing a state's influence in the international arena through its non-aggressive, non-coercive attributes and activities. In particular, this research on soft power is being undertaken through the prism of two specific case studies from recent history: the Russo-Georgian War (2008) and the Ukraine Crisis (2014-16). In exploring these case studies of military conflict (the most significant to have taken place in post-Soviet space so far), this thesis investigates the influence and role of Russian cultural organisations in relation to the contested territorial spaces which have been the focal points of hostilities. Furthermore, a comparative analysis of the two events is to uncover the similarities and differences within Russian soft power (i.e., agents, application and results) and chart its overall development over time by establishing links, trajectories and (re-)orientations around periods of military conflict.

It is through critical discourse analysis of the media texts and images in relation to the case-study narratives - disseminated by the organisations' own media outlets - that the issues highlighted in this research are being addressed.