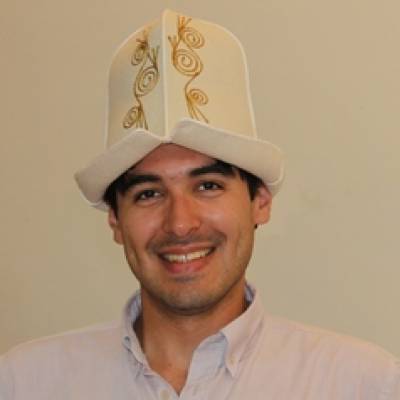 The Concept of 'Emptiness' and the Politics of Identity among the Turko-Mongolian Peoples in the Russian Empire, the 1830s-1917.

My project aims to examine the formation of new self-perceptions among the Turko-Mongolian subjects of the Russian Empire from the 1830s to 1917, by focusing on the extent to which these perceptions developed through (at times, conflictual) interaction between their own pre-modern identities and their image as lacking own history and culture in the Russian national and imperial discourses. 'Turko-Mongolian' is a generic term, which is used for the Turkic peoples, such as the Kazakhs, the Altayans and Khakas, along with the Mongolic Buryats and Kalmyks. Despite their religious diversity, mainly Islam (the Turkic peoples) and Buddhism (Buryats and Kalmyks), most of the Turko-Mongolian peoples were united by the notion of a common origin from the Mongol Empire. This notion, together with cultural and lingual affinities, nomadic or semi-nomadic ways of life, and economy based on animal husbandry allowed different Turko-Mongolian peoples to identify with each other, creating a common identity.