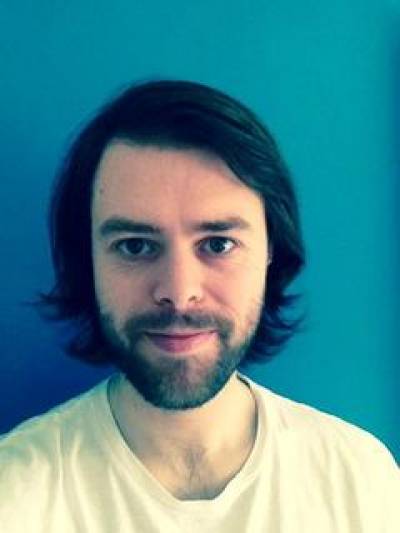 This project investigates how Soviet football stadia functioned as sites of cultural, political and social production and consumption. It explores the ways in which physical space, players, crowds and the state interacted in the socialist city, specifically focusing on the football stadia of Leningrad, 1953-1984. These appear remarkably similar to 'capitalist' stadia, so my thesis tests the hypothesis that spatial methodologies may reveal deep underlying similarities in modernity across political systems and highlight the problematic nature of trying to characterise space with human qualities, such as capitalism or socialism. It will therefore contribute to the scholarship on culture and society in the USSR, as well as wider interdisciplinary debates about space and urban society.  Football was a key part of Communist leisure activities, and forms of working class masculinity, yet occupies a weak position in Soviet historiography. This is especially true when compared to the impact of shopping or cinema, neither of which were products of working class cultural production. Furthermore, in both the aesthetic and political ideology of the Soviet Union the male body was characterised primarily by its productive utility, but both football player and fan inhabited peculiar positions relative to Soviet orthodoxies: fans are consumers; the footballer may claim to be working but it is difficult to identify meaningful output of his labour. The nature of the Soviet citizen's agency still divides Soviet scholarship and, as both fan and player, this will be explored here. My thesis will provide a new approach by exploring the interaction of official and subaltern culture in sporting space and place.