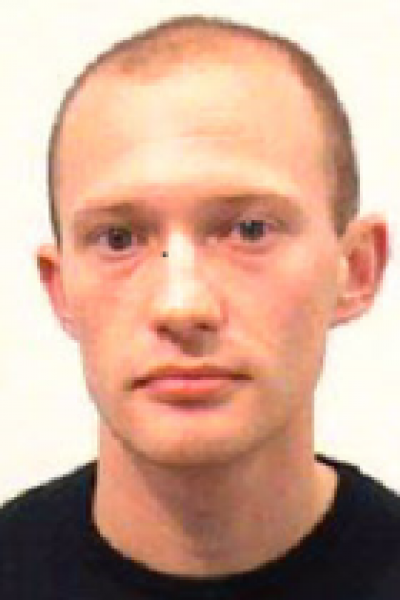 Aesthetic innovation and the politics of film production at Lenfil´m, 1968-1991

My project investigates experimentation in Leningrad film during this period, analysing creative and executive production strategies at Lenfil´m as a 'working studio' and a site of convergence for different strands of Soviet cultural life. This interdisciplinary project constitutes a textual and archival history of Lenfil´m during one of its most heterogeneous periods of output. It examines the role of studio management in shaping the studio's culture of production and its professional networks, as well the relationship of this executive arm to the local Communist party and the central authorities at Goskino. Moreover, my research aims to historicise Lenfil´m production through close readings of cinema produced by the First Creative Unit and subsequently the Studio of First and Experimental Film, studying their reception and impact upon the political and cultural standing of Lenfil´m. It also asks how we might read examples of Lenfil´m production as surface manifestations of a city culture that took advantage of its peripheral, provincial status, and of Leningrad filmmakers' historical traditions of experimentation going back to the 1920s, to allow filmmakers to innovate aesthetically and reengage with certain strategies of the modernist avant-gardes.