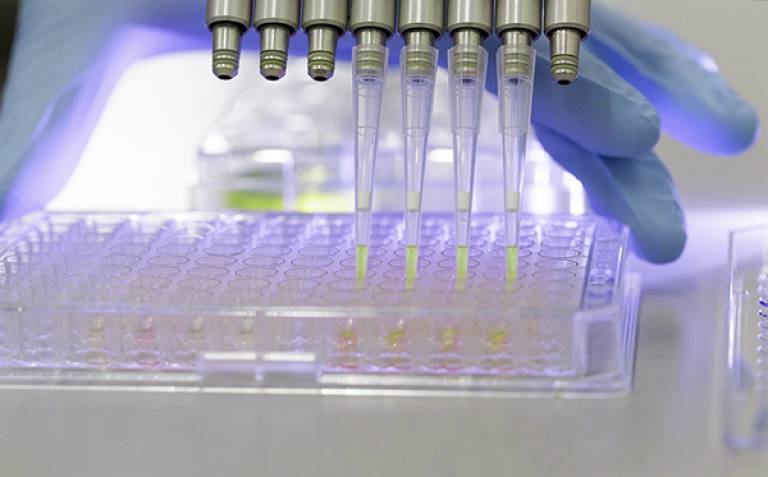 The FOXFIRE studies led by Professor Sharma included 1,103 patients randomised to receive either standard first-line chemotherapy for colorectal cancer that has spread to the liver, or the same chemotherapy plus a treatment procedure called selective internal radiotherapy (SIRT) using radioactive yttrium-90 resin microspheres.

The primary analysis of this study, which combines data from the SIRFLOX study first presented in 2015 with data from two new studies – FOXFIRE and FOXFIRE-Global – published as an abstract by the American Society of Clinical Oncology (ASCO), demonstrates no difference in overall survival between patients treated with microspheres plus chemotherapy compared to patients treated with chemotherapy alone.

Colorectal cancer is the fourth most frequently diagnosed cancer worldwide, and the third leading cause of cancer deaths, taking almost 700,000 lives annually. More than half of all patients with colorectal cancer will be diagnosed with metastases, most commonly in the liver.

In the FOXFIRE Combined Analysis, patients in one arm of the study received oxaliplatin-based chemotherapy (mFOLFOX6 or OxMdG), either with or without a biologically targeted agent. In the other arm of the study, patients received the same systemic therapy (with a dose modification of oxaliplatin), plus a single treatment with radioactive yttrium-90 resin microspheres. In order to enter the study, patients were permitted to have a limited number of metastases outside the liver in addition to having metastases in the liver that could not be surgically removed.

More detailed analysis of different patient groups within the study has suggested that the survival of patients with bowel cancer that originates within the right side of the bowel may benefit significantly more from the addition of SIRT using Y-90 resin microspheres to chemotherapy, compared to other patients.  The validity of this finding is currently being analysed using data from other clinical studies.

The FOXFIRE Combined Analysis also confirmed that progression-free survival in the liver was significantly longer and that the tumour response was increased in SIRT-treated patients, which correlate with the results of the SIRFLOX study presented in 2015.

The FOXFIRE study was funded by the Bobby Moore Fund of Cancer Research UK and by Sirtex Medical.

Full details of the FOXFIRE Combined Analysis study will be presented by Professor Ricky Sharma at the American Society of Clinical Oncology Annual Meeting in Chicago, USA, on Monday 5 June 2017.