The UCLH Biomedical Research Centre (BRC) has today launched an animated film for GCSE and A level students on CAR T-cell therapy – a revolutionary approach to the treatment of cancer in development at UCL and UCLH. 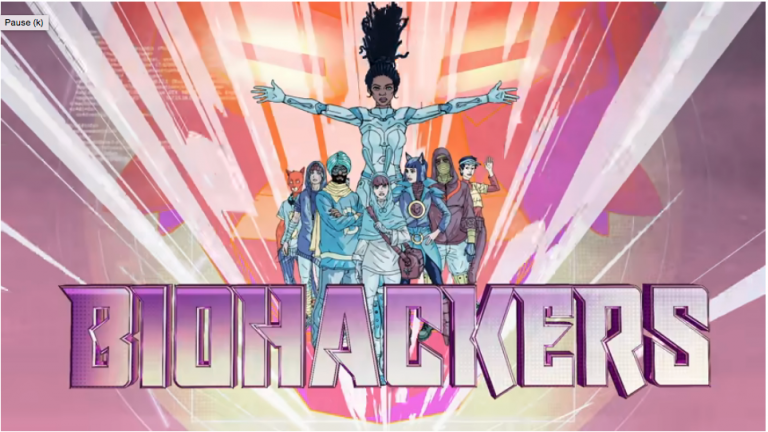 The film, which is hosted on the website of TED-Ed, the youth and education initiative of TED Talks, has been developed with science teachers to be in line with the school science curriculum. Accompanied by student worksheets and teachers’ guide, the film is designed to be used in the classroom.

The BRC, which supports a large portfolio of CAR T studies across UCL and UCLH, developed the film, written by science presenter Greg Foot, in collaboration with UCL scientists and UCLH clinicians involved in CAR T research.

Dr Martin Pule, who leads the UCL CAR T-cell programme and who advised on the film, said: “I’m delighted to see the film come to fruition and with the way it turned out. The film really gets across how exciting this emerging treatment is, and explains it in a way which students will engage with.”

CAR T-cell therapy is a form of personalised treatment for patients who do not respond to standard anti-cancer treatments like chemotherapy, and has been shown in trials to cure some patients with cancer, even those with advanced cancers.

It has so far shown most promise for haematological (blood) cancers, and UCLH consultant haematologist Professor Emma Morris has said the therapy represents ‘a real step change in how we treat cancers.’

T-cells are part of our immune system which normally kill infected cells. In CAR T therapy, they are taken from a person’s blood sample, grown in the laboratory and ‘re-programmed’ to recognise and kill cancer cells just as they would naturally attack an infection. This re-programming is achieved by introducing a gene for an artificial protein called a chimeric antigen receptor, or CAR for short.

The treatment is part of the NHS’s long term plan to upgrade cancer services.