Since the referendum, Professor Michael Arthur, UCL President & Provost, has been a leading presence in policy stakeholder groups, media and public debate. 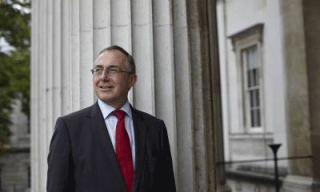 See below for UCL statements and other key strategic activities.

For statements about the EU referendum of key relevance to UCL, please refer to our external statements page.

Engaging with government and parliament