Dr. Evangelia Chrysikou invited as a new member of the National Accessibility Authority

On Friday 28 May, Dr. Evangelia (Lia) Chrysikou was invited as a member of the newly established National Accessibility Authority in Greece by invitation from the Greek Prime Minister, Kyriakos Mitsotakis. 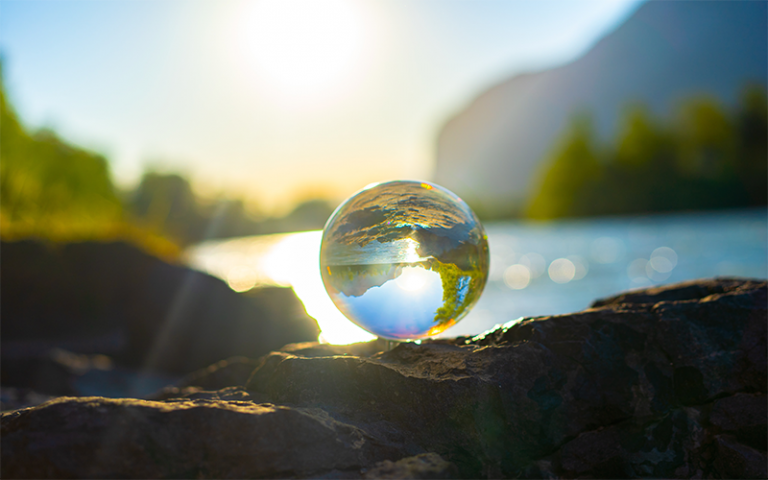 The National Accessibility Authority was established in February 2021, in the context of the implementation of the overall National Action Plan for people with disabilities in the country. It is subjected to the Prime Minister and its purpose is to help remove discrimination or barriers to consequently facilitate the integration of people with disabilities into the social, economic, political and cultural life of the country, as dictated by the United Nations Convention on the Rights of Persons with Disabilities.

The Authority is supported by the Office of the Prime Minister and is part of the state budget, as a separate special body. The Authority has the following responsibilities, in particular:

The Authority comprises of twelve members as follows: 6 scientists of recognised prestige in areas related to the mission and responsibilities of the Authority or citizens. Their activity is related to access of persons with disabilities to education, culture, arts, sports, work, entrepreneurship and information, selected by the Prime Minister. Of these 6 scientists, 3 are persons with disabilities, a scientist selected by the National Confederation of Persons with Disabilities (ESAMEA), a representative of the Confederation (ESAMEA), the President of the National Commission of Human Rights (NCHR) and the Ombudsman, which is the Equality Body of Greece.

Lia is one of the scientists and is looking forward to collaborating with Authority’s President Professor Stefanides, a leading academic in the field of Human Computer Interaction and fellow members, representing disciplines across the spectrum of issues relevant to accessibility and most importantly the representatives of the people with disabilities.

Lia commented: “My role as a member comes with a lot of responsibilities, a step forward from what I have encountered as an academic. The Authority’s actions and responsibilities immediately affect real lives and especially lives of vulnerable people. At the same time, it is a committee that addresses issues from very different angles, and I am glad that medical architecture and the learnings that this discipline brings in terms of understanding vulnerability has been included in the remit of the committee. For future development, I am sure that this will provide a more grounded angle as is an entirely new level of policy-experience and of advising on real world problems.”