With growing activity in exploring other parts of our solar system and the universe beyond, UCL has held a town hall to establish an Off World Living Institute – OWLI. 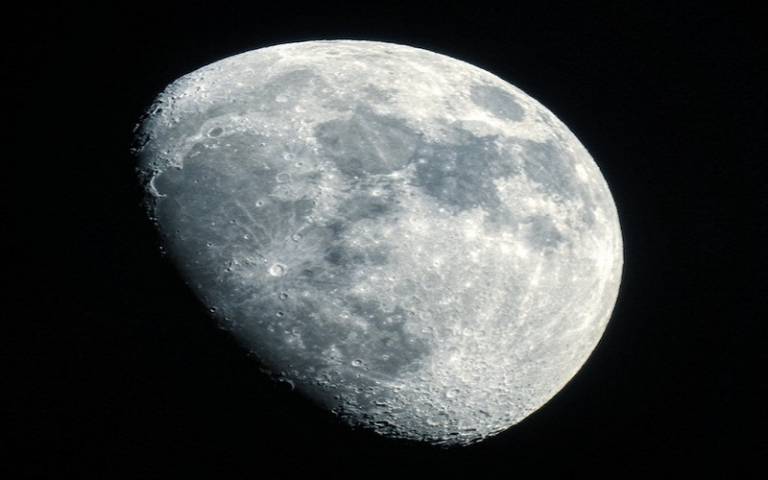 Hosted by the Bartlett Real Estate Institute at Here East on the Queen Elizabeth Olympic Park, the town hall expanded on ideas discussed at UCL’s second ‘Space Week’ in May.

The establishment of OWLI builds on the variety of space-related work being done by other areas of UCL and supports its approach to the European Space Agency to be recognised as an ‘ESA Lab’. The UCL ESA Lab has OWLI as the newest of these 13 themed areas of UCL activity.

At the Town Hall event, BREI director Professor Andrew Edkins said that, 50 years after humans set foot on the moon, there was a growing wave of international interest in returning. The focus, however, was on the players and their technologies involved in making the journey into space and to land on extra terrestrial bodies such as the moon and Mars, and not on the serious challenges of surviving and thriving in other worlds.

With the need to understand a wide range of issues, from engineering and building in space to the effects on human physiology and psychology, the Off World Living Institute could access and would benefit from UCL’s breadth and depth of expertise and foster collaboration across disciplines such as anthropology, architecture, engineering, energy, medicine and psychology.

Prof Edkins said the institute would provide a wide variety of opportunities for activities central to UCL’s interests that span engagement, research, education and enterprise.

Space Domain director Professor Alan Smith said ESA and NASA had programmes to put humans back on the moon and were building and testing rockets. “But the question is, what do we do when we get there and how do we come together to make it work?”

The International Space Station had provided a means to live in space but that was very different from establishing permanently occupied settlements on the moon, Prof Smith said.

Dr Christopher Leung of the Bartlett School of Architecture presented an overview of how his area of research was applicable to some of the issues involved in living ‘off world’. Dr Leung made it clear that one of the key drivers for considering such a prospect as off world living was the interest in applying the lessons learned to the challenges faced by us on earth.

In his current work he looks to space engineering for inspiration, as buildings have to withstand tough environments. The rising interest in expanding space exploration was accompanied by a quest for passive technologies which could also have applications on earth, said Dr Leung.

Those attending the town hall event welcomed the prospect of creating OWLI and asked what would happen next. This depends on the level of support and resources that OWLI can attract. The next step is to seek out those who want to help establish OWLI and assist in identifying the resources needed to undertake projects and events that will start to build the community and define OWLI.