Charles is a Visiting Professor at the UCL Institute for Innovation and Public Purpose (IIPP). 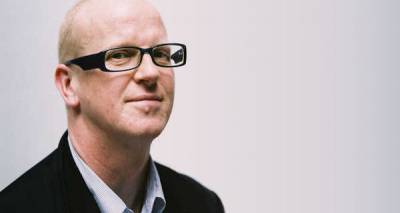 Charles Leadbeater is author of Living on Thin Air and We-Think: mass innovation not mass production. Charles works internationally as an adviser on innovation strategy to companies, cities and governments. After leaving the Financial Times, where he was Industrial Editor, he became an independent writer, policy adviser and social innovator.