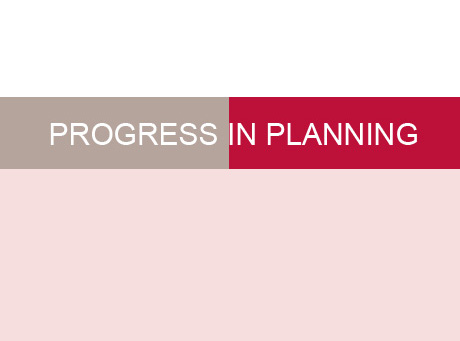 Ideas and thinking about sustainability and sustainable development have permeated over the last decades into most disciplines and sectors. The area of urban studies is no exception and has generated an impressive body of literature, which aims to marry ‘sustainability’ and ‘urban development’ by grounding the many interpretations of sustainability in an urban setting. This has taken many forms and inspired a range of initiatives across the world including ‘healthy cities’,’urban villages’, ‘millennium communities’ and the ‘mixed communities’ movement.

In addition, little is known about these impacts at local level.  This paper aims to extend our understanding in these areas of research.  We do so, by taking a closer look at three neighbourhoods in Salford, Newcastle and Merseyside.  These neighbourhoods underwent urban regeneration under the Housing Marker Renewal Programme (2003–2011), which aimed to ‘create sustainable urban areas and communities’ in the Midlands and North of England.  Approximately 130 residents from the three areas were interviewed and a further 60 regeneration officials and local stakeholders consulted.  The paper looks at the impact of urban regeneration on urban sustainability by examining whether interventions under the Housing Market Renewal Programme have helped urban areas and communities to become more sustainable.  It also discusses impacts at local level, by probing into some of Housing Market Renewal's grounded ‘sustainability stories’ and looking at how change is perceived by local residents.  Furthermore, it re-opens a window into the Housing Market Renewal Programme and documents the three neighbourhoods within the wider context of scale and intervention across the whole programme.