We are delighted to congratulate Sean Lee, Fola Olaleye and Anastassia Gusseinova for their well deserved awards, as detailed below. 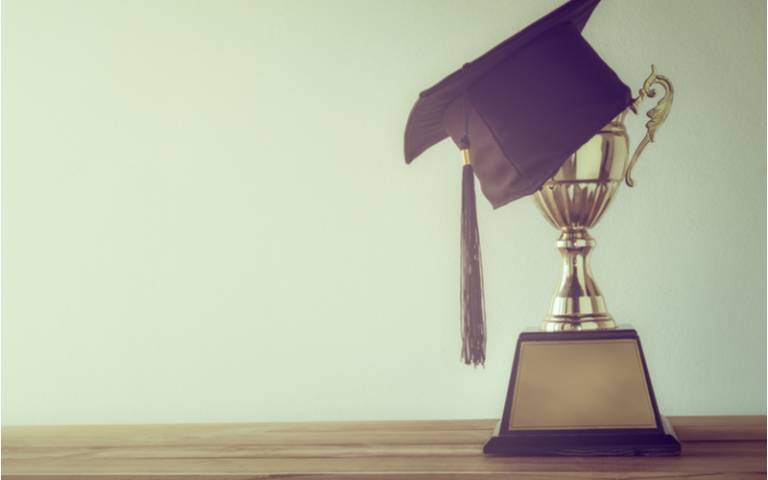 Winners of the UCL Faculty Undergraduate Scholarships for Excellence 2019/20:

UCL Faculty Undergraduate Scholarships for Excellence are awarded to students who have demonstrated substantive and compelling examples of 'stand out' activities and achievements.

Several members of staff who taught Sean in the first year remarked on his engagement and contribution in class discussions, as well as being impressed with his submitted coursework. There was unanimous agreement that Sean's academic excellence should be recognised,

In addition to his academic achievements, Sean has been appointed as Vice-Chair of the Bartlett Urban Planning Society (for 2020-21), he was granted a Bartlett Travel Award (2020) and was offered a summer internship at JTC Corporation.  He also put himself forward as a Transitions Mentor for 2020-21.

Fola was nominated based on her exceptional conribution to the department and profession alongside her excellent academic achievement. Fola was awarded the prestigious Laidlaw Research and Leadership Scholarship in 2019, where she worked on a research project under the leadership of Professor Matthew Carmona and Dr Valentina Giordano, which led to a publication (Carmona et al, 2020, A Housing Design Audit for England).

She was a first year academic representative and has served as Communications Officer for the Bartlett Urban Planning Society in the academic year 2019-20.  She demonstrated excellent commitment to these roles and has become a trusted member of the student body, and a strong role model for our incoming students.

Faculty Medals are awarded to students who have taken the final examination for an undergraduate degree at UCL in the year for which the awards are made, and who are reported by the appropriate Faculties to be the most distinguished of such students.

The faculty panel focussed on:

There was unanimous agreement of Anastassia’s nomination for the faculty medal due to her consistently excellent academic performance, which she has achieved alongsideundertaking funded academic research, part-time work in the profession, demonstrating exceptional commitment to the department and her peers, and numerous other professional achievements.  Details are provided below.

Anastassia was awarded the prestigious Laidlaw Research and Leadership Scholarship in her first year of study and  was the highest performing female student in her year cohort in the second and third years. She co-founded the BSP HelpHub, a web-based portal for planning and real estate students that helps them realise their career potential. The project won two funding rounds from UCL Changemakers and was awarded the most successful student enterprise in 2018.  At the exam board, there was unanimous agreement at Anastassia’s nomination for the faculty medal due to her consistently excellent academic performance, which she has achieved alongside undertaking funded academic research, part-time work in the profession, and her exceptional commitment to the department and her peers.