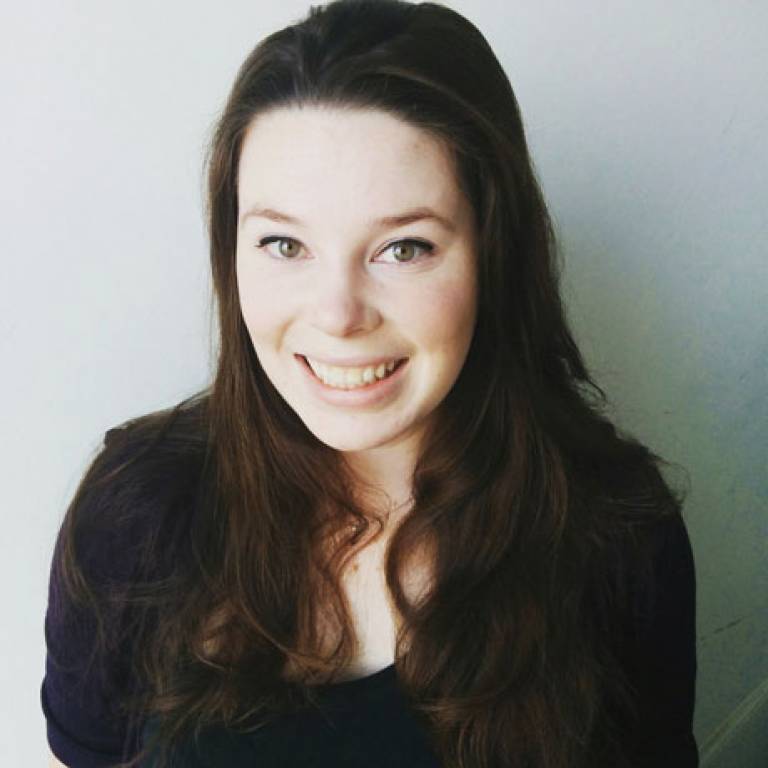 Imogen Thompson (MSc Transport and City Planning 2014/15) has been awarded the 2015 Voorhees-Large Prize for her dissertation ‘Identifying the Impact of Transport Connectivity on Housing Prices in London:  A Hedonic Analysis of Two Transport Links”.

Her choice of dissertation topic was inspired by Crossrail 2, and her research focuses on the empirical link between transport connectivity and housing price uplift in London.  While earlier studies have noted the importance of transport connectivity on housing demand, there are relatively few that empirically investigate the variety of factors that contribute to this phenomenon.  Imogen’s research analyses and tests the empirical link between housing prices and connectivity, and provides evidence that lends strength to future transport and housing business cases, appraisals, and policymaking in London.  Using hedonic modelling, her research compares an original database of 28 variables across 16 London Boroughs.  The results demonstrate the impact value of each variable on housing prices in London, and provide evidence of a tangible link between London transport projects and housing price increases.

Graduating from UCL with Distinction in September 2015, Imogen joined Transport for London as a Graduate Transport Planner. She is putting her research to good use, working on Crossrail 2, with a focus on evaluating the development potential and the strategic impacts Crossrail 2 will have on transport, housing and jobs in London.

On being told she had been awarded the Voorhees-Large Prize, Imogen said:

I am extremely passionate about my career and my field of study, so winning the Voorhees-Large Prize is a huge honour for me.  The recognition of my work by the Brian Large Trustees will support my research and its applications in the field of transport planning going forward.  Beyond the impact this award will have on my research and its professional applications, it is also a great honour for my work as an academic to be recognised in the UK.  This prize is a testament to my decision to move across the world to expand my education and knowledge in my field of study.

The Voorhees-Large Prize, which is worth £500, is awarded by the Brian Large Bursary Fund for the best dissertation submitted by a UK resident studying for a Transport Masters.  It will be presented to Imogen at the Transport Practitioners’ Meeting’s Awards Dinner in Nottingham on Wednesday 29 June.

The prize complements the Brian Large Bursaries which the Fund awards to UK transport Masters students. This year, three students studying full time for transport Masters at Leeds and Salford Universities are being helped in financing their studies.

The Brian Large Bursary Fund is a registered charity, formed by Brian Large’s family, friends and colleagues to keep his memory alive following his death in 1989.