Interpreting the governance of urban circularity in shrinking cities and regions. The cases of Parkstad Limburg (NL) and Satakunta (FI). 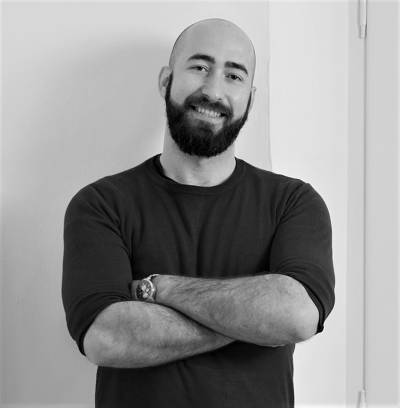 The world of today faces unprecedented pressure on its resources in the face of climate change, while cities represent particular hotspots of resource consumption and waste generation. The concept of urban circularity offers a novel way for cities around the globe to depart from the linear model of resource consumption and transition to more sustainable models, such as circular urban systems. With the abundance of vacant land, shrinking cities provide a fertile ground for urban circularity development. Meanwhile, urban circular activities can be an important yet unexplored asset in tackling shrinkage. However, the central issue of transitioning to urban circularity concerns the efforts to involve various stakeholders and align their expectations and ambitions. Consequently, the questions of why and how different actors come together and work to deliver the transformation of a shrinking urban ecosystem need to be put under further scrutiny. The present study aims to do so by investigating governance and policy-making processes in shrinking cities and regions. This is done by adopting the interpretive and deliberative approaches. The focus is on researching the ideational commitments of actors engaged in governing shrinking cities and how they interpret and generate meanings of urban circularity through interaction and deliberation. From the methodological aspect, the research makes extensive use of process-tracing and comparative case studies. These methods are further complemented with the narrative analysis to trace potential ideational explanations for the development of circularity in the context of shrinkage. The study's findings are expected to generate a comprehensive understanding of why and how the idea of urban circularity can be enacted into policy in shrinking cities and regions while offering robust insights into specific practices of governance towards urban circular systems.

Marjan Marjanović is a PhD candidate at the Bartlett School of Planning. He holds master’s degrees in urban/ spatial planning and regional development from Radboud University Nijmegen (NL), University of Belgrade (SRB), and Blekinge Institute of Technology/ Swedish School of Planning (SE). Marjan also completed a post-graduate programme in International Spatial Development Planning at KU Leuven (BE). As a practitioner, he was engaged with projects and studies under the scope of EU Cohesion policy, with a focus on European territorial development issues. In 2018-19, Marjan was a Fulbright Fellow and a visiting researcher at the University of Illinois – Chicago, Department of Urban Planning and Policy (US). His research interest lies in the domain of planning for shrinking cities, strategic spatial planning, planning theory, circular cities, and urban governance and politics.